Tom Ford has me on a roller coaster this whole season! I was first enraptured by the cool ‘70s rocker chic look that the Tom Ford models wore on the runways, and read that Charlotte Tilbury had designed the looks and had used a black cream color for eyes on the models! But when I finally got to preview the Spring 2015 collection, I was told there would only be 3 powdered Eye Color Duos (in blue, green, and plum). And then last month I spied this mysteriously unnamed creation on Selfridges, and knew I had to have it! 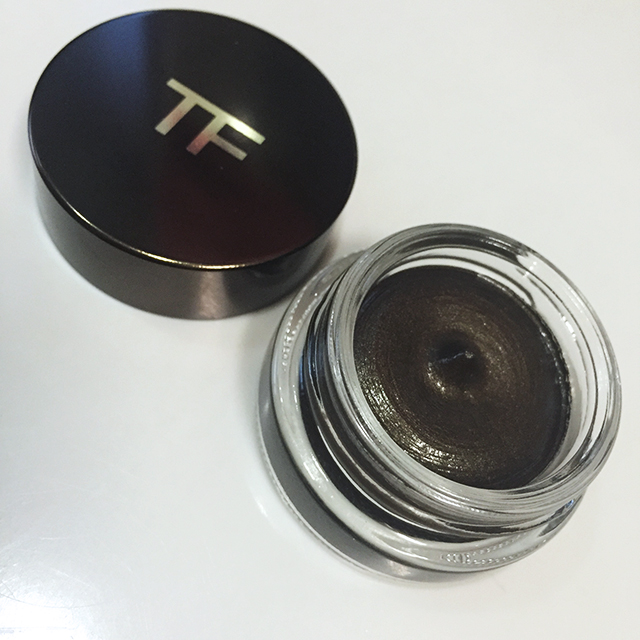 Tom Ford Cream Color For Eyes Spring 2015 is strangely unnamed, and released independently from the rest of the Spring 2015 collection (Eye Color Duos, Extreme Mascara, and Nail Polishes). It is officially described as a smoky grey, but on my lids it turned metallic ash -brown. Under some lights it turns a cool graphite with just a hint of khaki, but it never veers too cool nor too warm. There is quite a bit of shimmer when you swatch it straight out of the jar, but is so fine that when sheered out, it becomes barely visible unless up-close. True to Tom Ford style, this has built-in complexity, although it is much more muted than the other Cream Color for Eyes that preceded it. 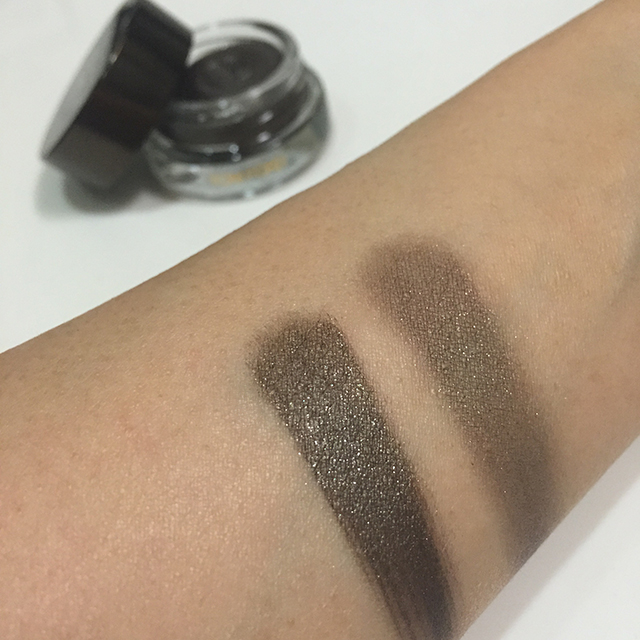 Tom Ford Spring 2015 Cream Color for Eyes is insanely pigmented, the merest wisp of it will give you an intensely dark color. However, there is also a lot of slip in there that makes it easy to blend out. Simply use a fluffy brush and sweep it over the crease. A word of caution though, since this is quite a dark color, start with just the tiniest bit of product that you can manage, go slowly just along the lash line and blend out. Wait a full minute for it to set then layer on more gradually to get to your desired level of intensity. If you start off with too much, it is easy to get muddy and may smudge under the lids if your brush strokes are not 100% precise. 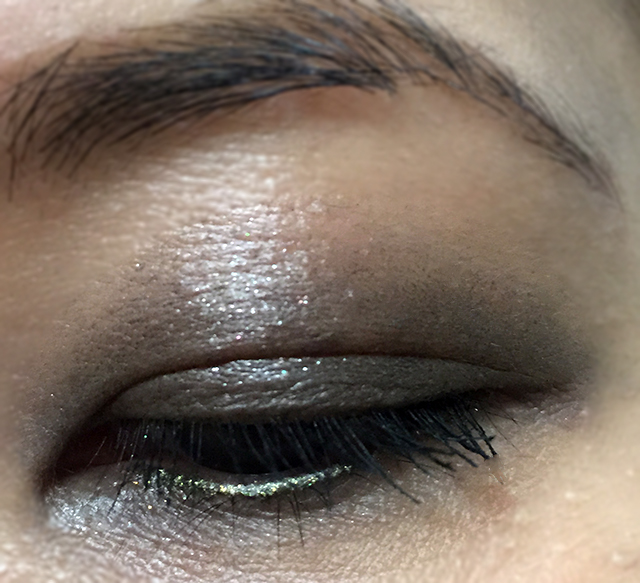 I generally love the formula of Tom Ford Cream Color for Eyes, as they as easy to work with, are complex in color, and set to become completely budget-proof until removed. As such, I was disappointed to find this Spring 2015 rendition to be under par for me. Of course, by now we are familiar with my troublesome hooded oily lids, which eliminates everything but the bullet-proof ones. And unfortunately Tom Ford’s latest Cream Color for Eyes did not make the cut. The color creased and faded in patches after about 6 hours and got progressively worse. It fared much better with an eye primer, but it is extremely fussy and will pill (as seen in the EOTD above) when paired with a creamy primer. Also, I wished the color was more iridescent and more complex, as it can look rather dull when sheered out on my lids. To compensate for this, I end up reaching for 1 of the opaline shades from one of the Eye Color Duos [my favorite being Ripe Plum] or any sheer shimmery powder eyeshadow and dabbing over the cream.

I had high hopes for this latest cream color because I had problems with the Eye Color Duo in Crushed Indigo [reviewed here] from the same Spring 2015 collection, and was hoping this might work well as a darkening base to hold Crushed Indigo in place. And it sure looks lovely layered, providing more complexity to the cream whilst toning down the bright bold color of Crushed Indigo to make it more smokey.  Too bad, this does not last as the entire look will start to fade and fall into my eye fold as the day progressed. 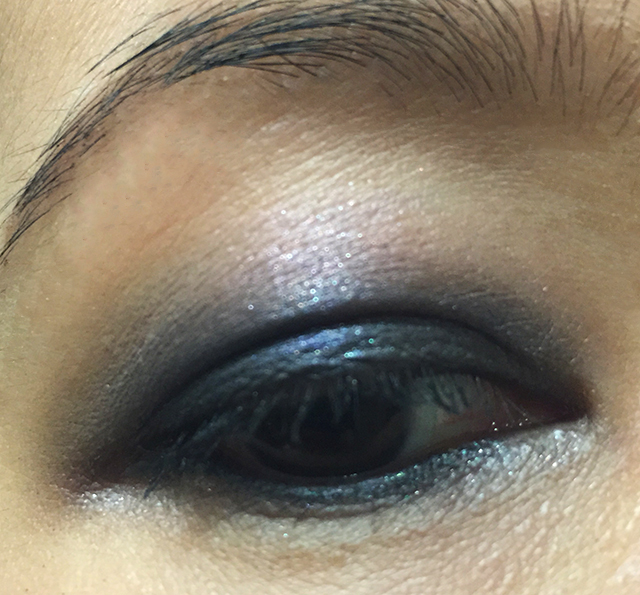 Tom Ford Cream Color for Eyes Spring 2015 all over lid, followed by the darker shade from Crushed Indigo patted on top. Finally, the opaline shade from Ripe Plum blended in the crease.

At USD42 for 4.2gm, I really needed the latest Tom Ford Cream Color for Eyes Spring 2015 to be nothing short of perfect. Unfortunately it failed to wow me, although my friend Sara seemed to have much better luck with it.

Will you be picking up anything from Tom Ford Spring 2015?  I have reviewed each of the items in detail as follows: Eye Color Duos Ripe Plum, Raw Jade, Crushed Indigo; Nail Lacquers in Black Jade and Indigo Night.