I’ve never felt the urge to buy a bronzer until recently.  After all, aren’t we all desperately trying to achieve a fairer complexion??  But this Summer 2013, Guerlain has released an utterly irresistible addition to its Terracotta 4 Seasons line-up! 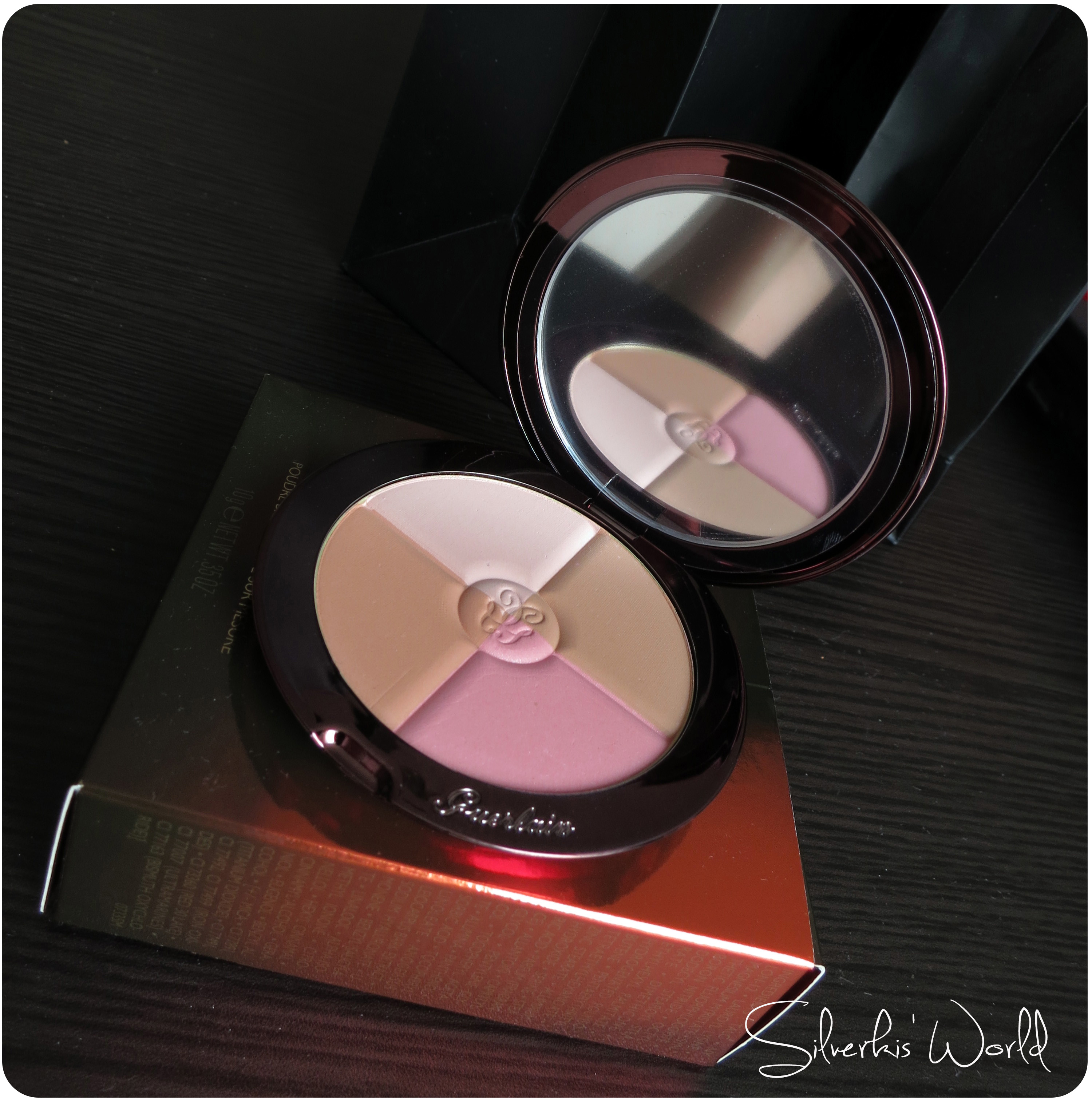 As the seasons change from winter through summer, women find that the tone of their complexion and their bronzing needs change as well. From the ultimate authority in bronzing comes Terracotta 4 Seasons: a variation in four steps to sculpt your tan all year long. To enhance the 4 Seasons experience, Guerlain has added 4 new harmonies of coordinated shades to better accommodate women’s varying complexions. Guerlain ensures that all women, fair or dark, can indulge in the pleasure of a Terracotta glow. 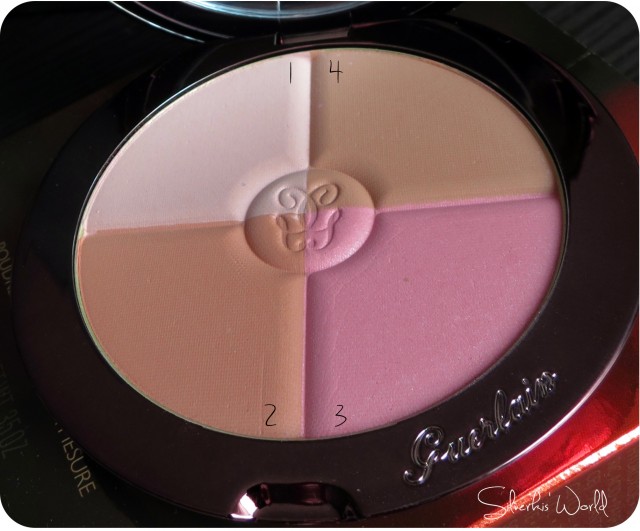 Guerlain’s Terracotta 4 Seasons bronzing palette comes with 4 complementary shades that you can blend as needed.  I found the formula to be incredibly finely milled, so velvety smooth that it almost feel like a cream texture.

What drew me to this nude 00 palette was the addition of 2 pink shades, in addition to the standard browns in bronzers.  This allowed me to either swirl all 4 together to create a pinkish nude that could be used to bring a healthy glow to my face (swiping in Guerlain’s signature “3” style); or to use a blend of shades 1+3 for a natural blush, and 2+4 just along my jawline for sculpting. 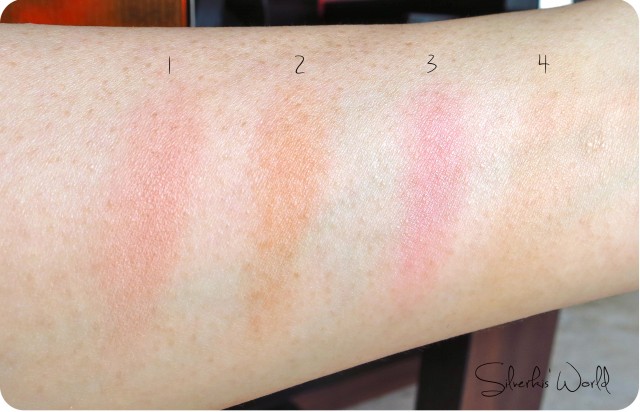 I found the palette to be rather difficult to photograph accurately, but the swatches will give you a pretty good idea of the individual shades.  Although shade 1 looked like a pale pink on the palette, I found it came off almost a coral-ish brown.  Shade 2 is a classic brown bronzer.  Shade 3 is actually a rather pretty, slightly shimmery pink.  Shade 4 surprised me the most as it proved to be so close to my natural skin tone it barely showed up even after swiping it 4-5 times (which is great for a natural look!).

As you would expect with any Guerlain products, this Terracotta 4 Seasons bronzing palette came in a beautiful box, wrapped in a lush velvet pouch, and a classy round tortoiseshell compact.