After having recently acquired a large flacon of a fresh floral scent from Diptyque, I wasn’t expecting to fall in love with another so soon. I find myself close to the point of tiring of fresh floral, and was surprised to find Diptyque launching yet another one so soon after Eau Plurielle. But I really should have known better, because under Fabrice Pellegrin’s expert nose, they had managed to create an entire olfactory landscape inspired by the Normandy Coast. Come journey with me, as I introduce Diptyque’s Florabellio.

Diptyque Florabellio took 9 years to perfect, and it is inspired by the childhood olfactive memory of Christiane Montadre-Gautrot – founder of Diptyque – at Barfleur in Normandy. Listed amongst the “most beautiful villages of France”, Barfleur is an unspoiled little coastal town and fishing port. The tang of salty sea air mingled with the cast iron anchors holding boats to shore welcomes visitors upon arrival. But venture a little further up the hills, you will find lush greenery and beautiful orchards. Green and earthy scents bring a fresh summery vibe to the landscape. And upon return to the town, the aroma of coffee invigorates. 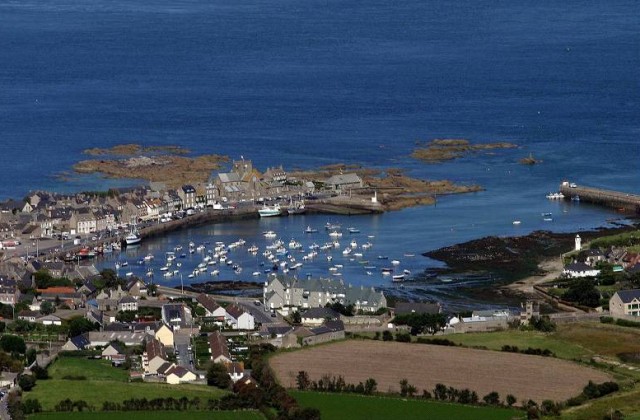 Those were the elements that Christiane hoped to capture, but the perfect blend proved elusive, until an old picture by Teri Weinfenbach was uncovered, that inspired a different approach towards fragrance building. Instead of the classical pyramid structure, Fabrice Pellegrin has created an olfactory landscape. 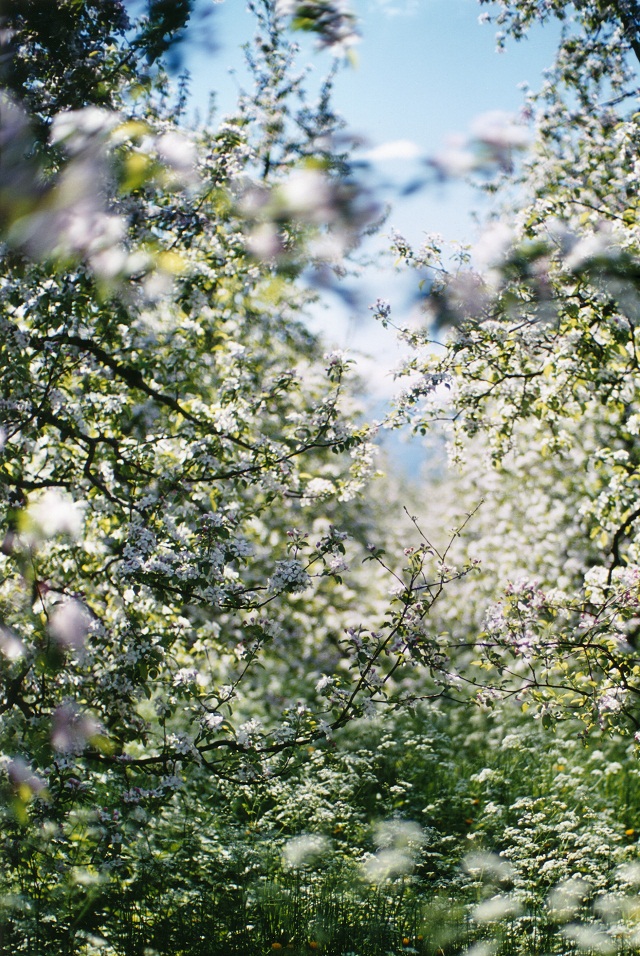 Upon first spritz, we are greeted with the sharp tangy scent of the marine accord mingled with the herbaceous earthy scent of sea fennel. This settles down after a few minutes to reveal the fragrant apple blossom and apricot-scented osmanthus mist. Nothing overly floral nor fruity, but softly sweet and sensual. Deep in the background, hints of roasted coffee and toasted sesame gives that accidental sense of je ne sais quoi. 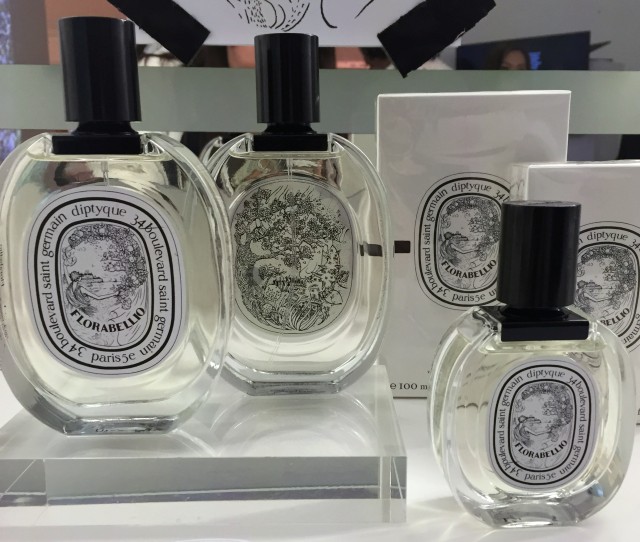 The initial burst of Florabellio has a definitive bite to it, that assaults the senses and demands to be taken notice of. I found it especially sharp on a blotter, but the warmth of the body dissipates it much quicker and brings out the fennel more. The apple blossom and osmanthus bring a different kind of fragrance to Florabellio. The last apple fragrance I tasted was much more commercial and zesty. Florabellio is nothing like that. It settles nicely against my skin, turning slightly musky not in that offensive way, but in a very sensual alluring yet fresh. And it lingers on for a good 4 hours, which is not bad for an EDT, and even long afterwards I am able to catch occasional whiffs of it. 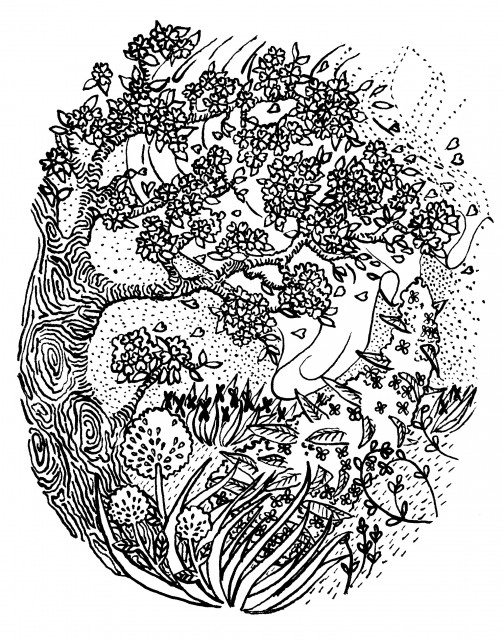 Diptyque Florabellio has managed to reinterpret the meaning of fresh floral in an unusual and intriguing manner. Up until now, I’ve always felt that Diptyque has a tendency to take things to extreme when it comes down to sweet or woody. Florabellio treads a delicate and delectable middle ground that doesn’t fall into any extremities, and offers something truly unique. Launched since January 2015, Florabellio will be available in Singapore this weekend!  There are 2 sizes available – 50ml retailing for SGD144 or USD90, and 100ml retailing for SGD190 or USD125.  Please give this one a whiff, and let me know how you like it!

This post features a product that was kindly provided for my consideration.  Coincidentally, I had already purchased a bottle shortly after sniffing it, before the sample was even given to me!  So it is safe to say that all opinions expressed here are my own honest, unbiased views!