Travel the world with Bobbi Brown City Collection for Fall 2016!

This Fall 2016, Bobbi Brown celebrates its 25th anniversary and to commemorate the occasion, the brand will be releasing a special Bobbi Brown City Collection featuring 3 special limited edition palettes inspired by the iconic cities of New York, London and Paris.  I have swatches of all of them, and would also like to share a more detailed review of the Paris Palette with you today! 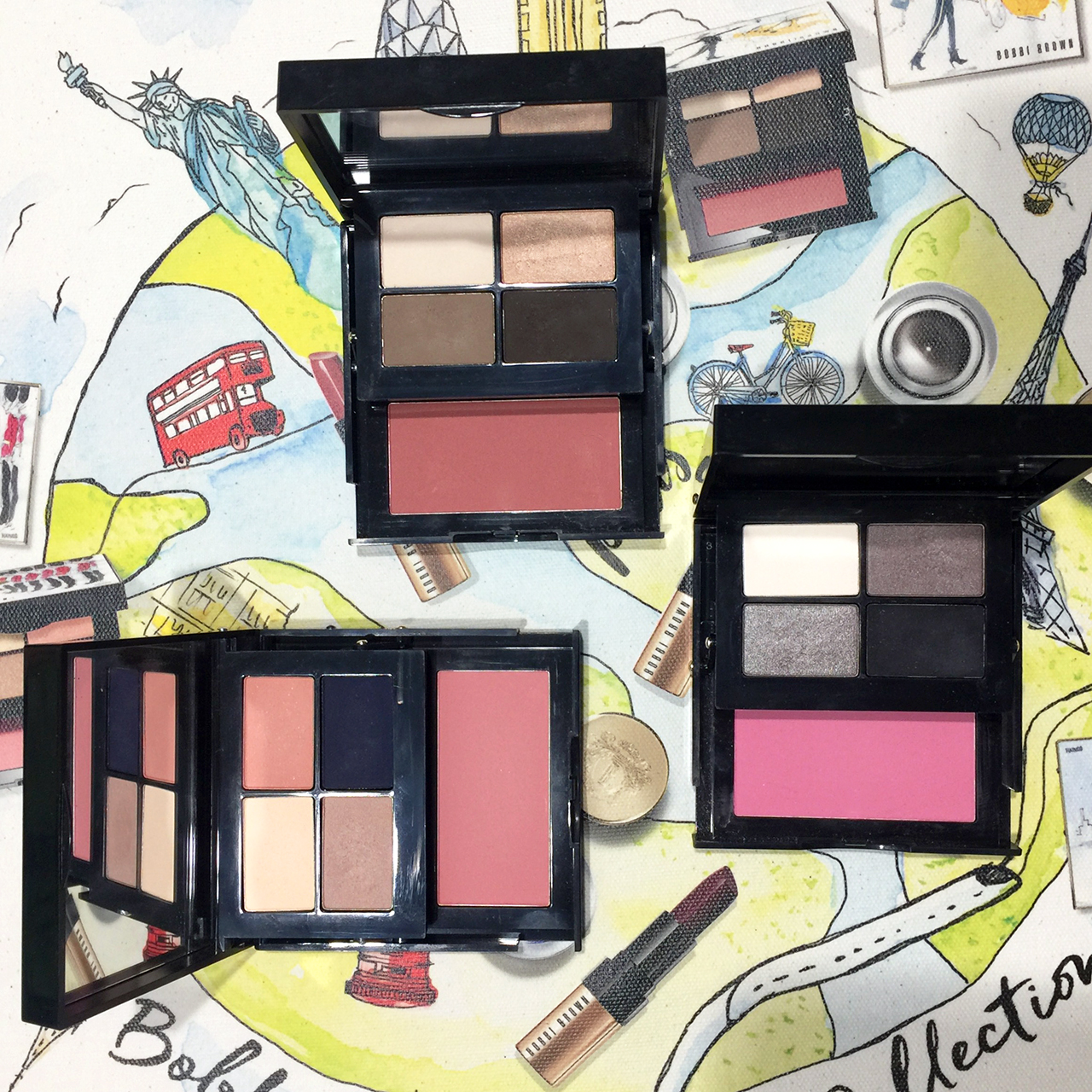 To mark this jubilant milestone, Bobbi Brown has chosen to work with famed illustrator Richard Haines whose work straddles both fashion illustration and fine art.  He has collaborated with top designers like Miuccio Prada, and exhibited in distinguished galleries in New York and Los Angeles.  Each of the City Collection Palettes feature an exclusive art work inspired by the top fashion capitals of the world.  The cover of the palettes flip up to reveal 4 eyeshadows on top tier, and a bottom tier pulls out to reveal a complementary cheek color.

New York is the epitomy of cool and utilitarian chic, and comprises of a dark matte brown, medium taupe brown, light shimmery champagne and a cream base.  The look is completed by a warm-toned reddened blush that looks perfect for Fall and for contouring those cheeks. 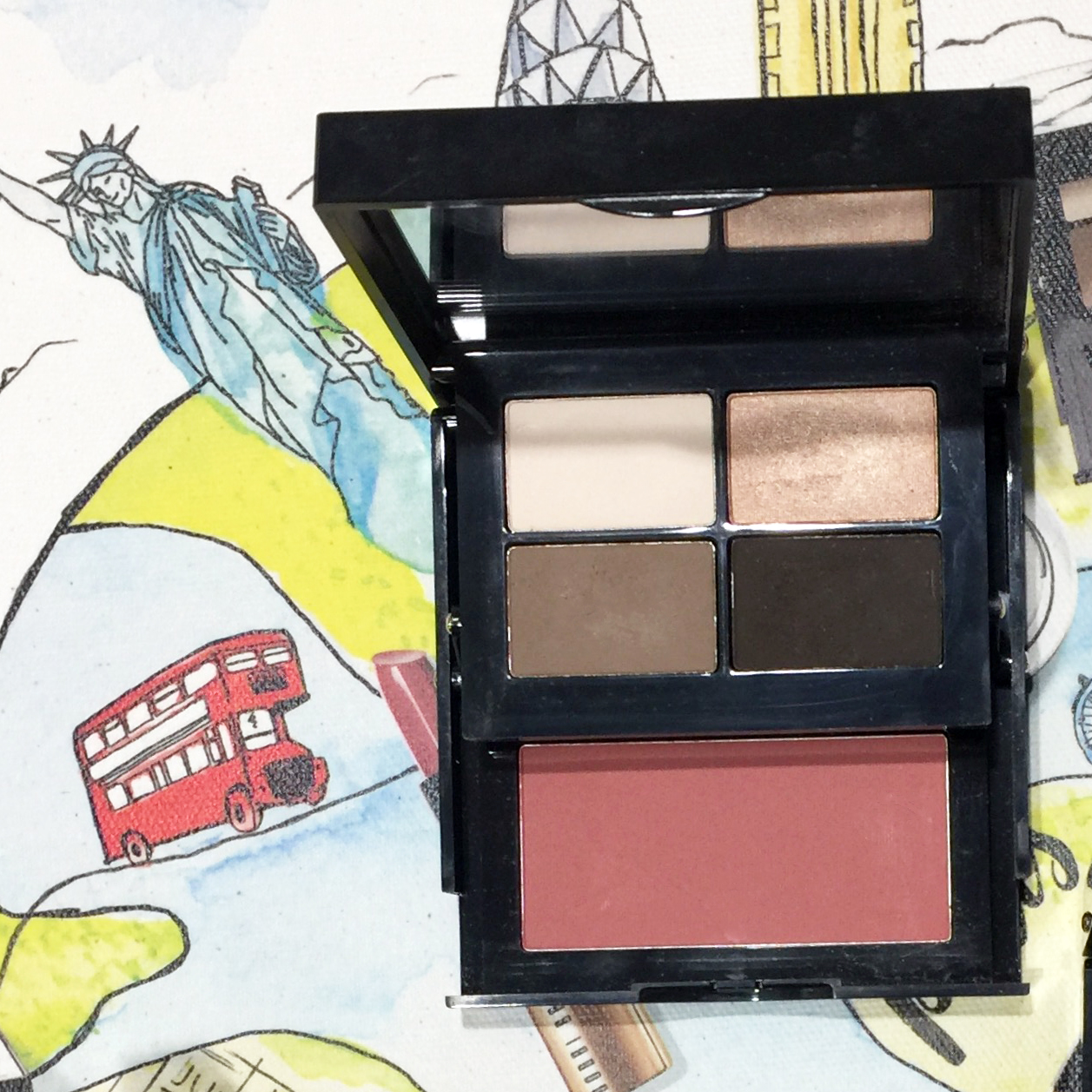 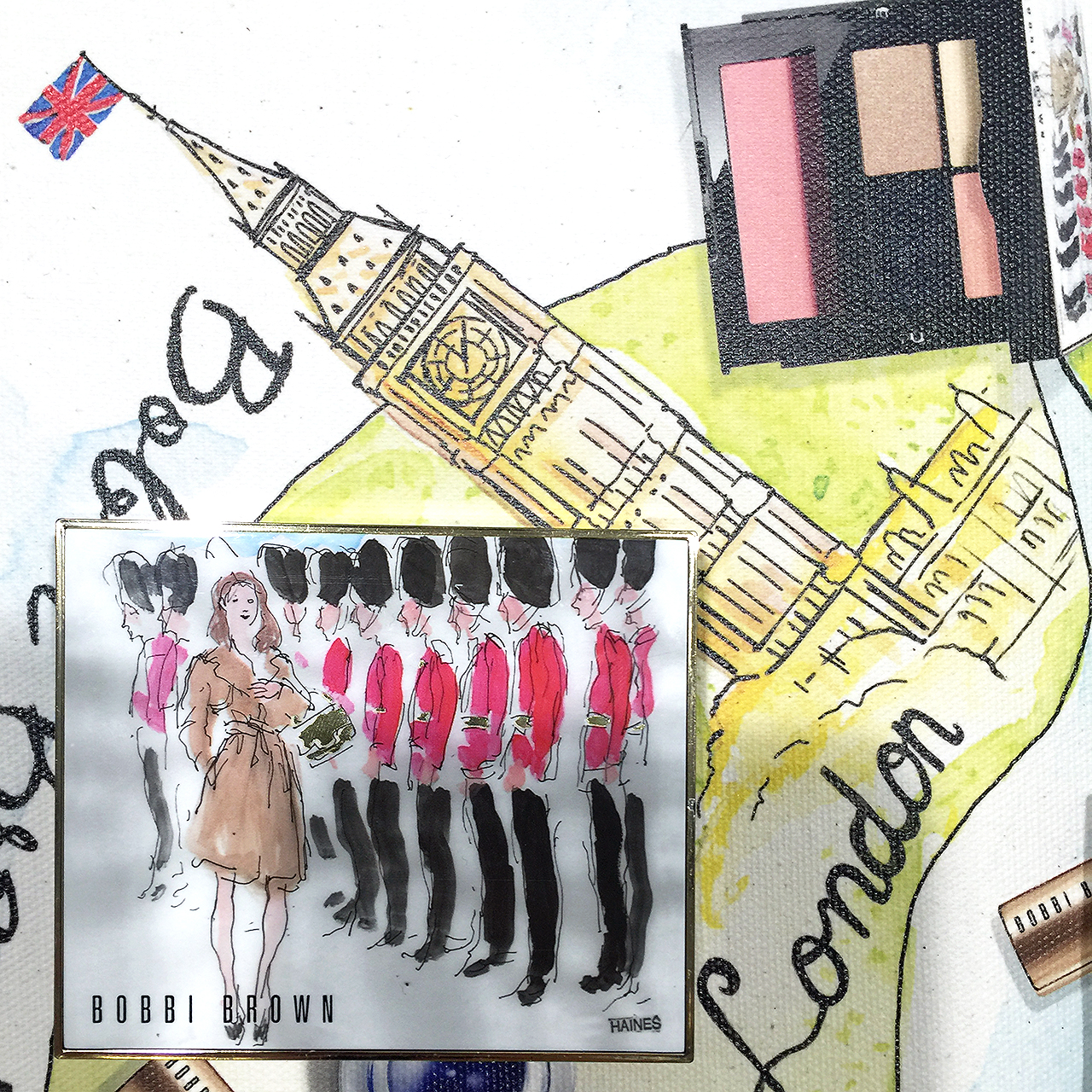 London reminds me of unionjacks and camel trenchcoats.  It comprises of a matte navy, medium-light peach, pale champagne shimmer, and an ivory base… rather Bridget Jones imo.  The included blusher is a light neutral-toned pink that flatters many skin tones. 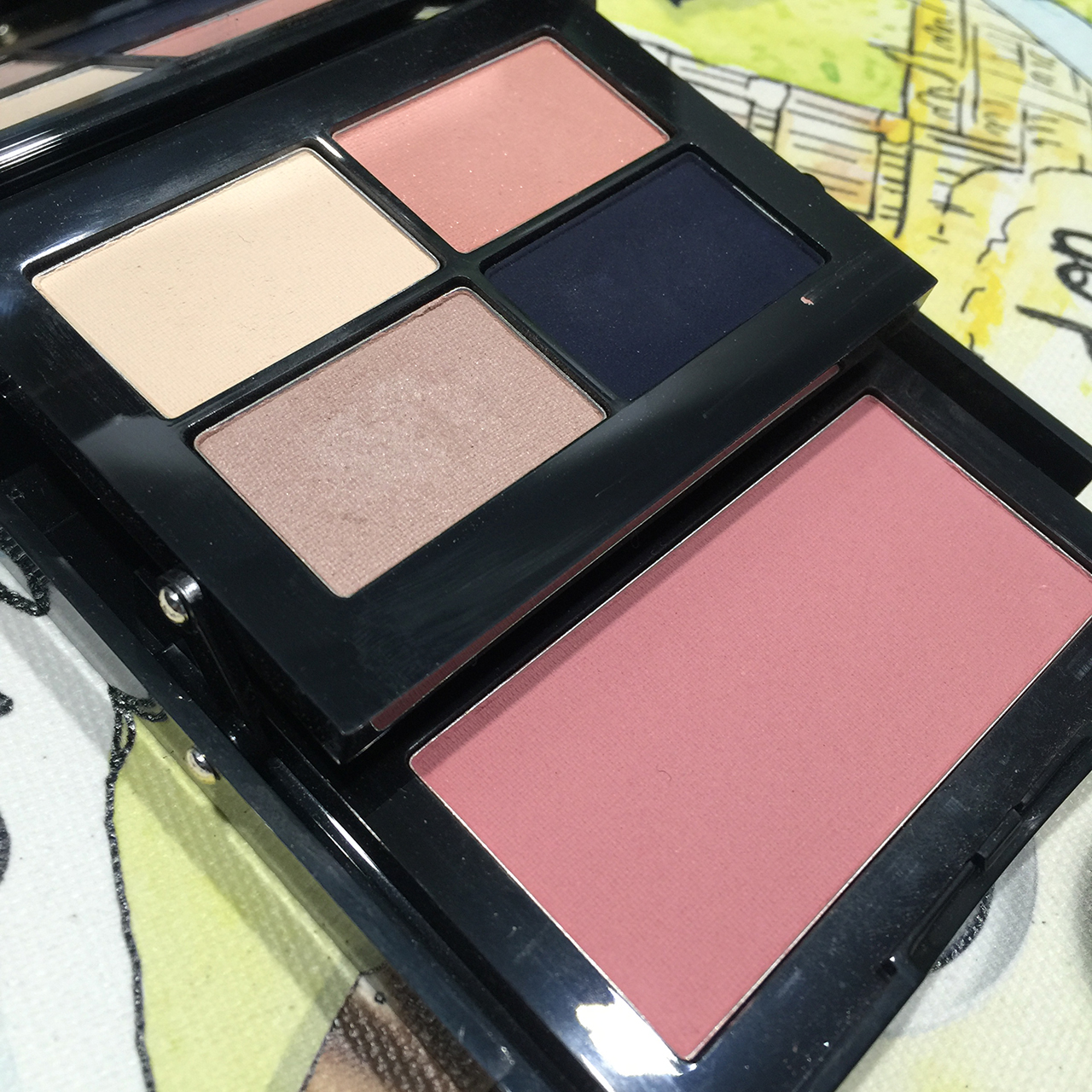 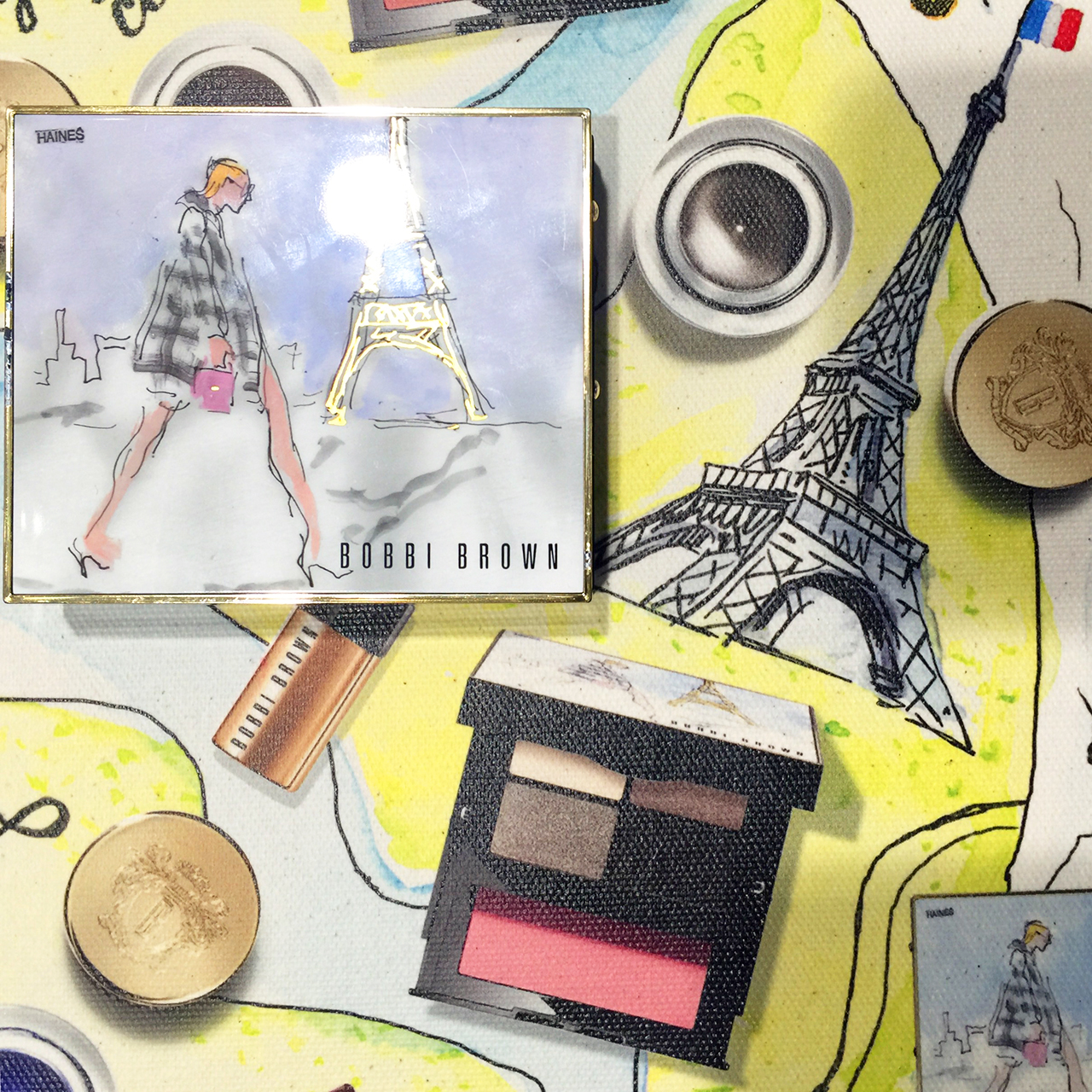 Paris is an interesting palette of steel greys and chromes… uber chic and unabashedly French.  It comprises of a matte black, medium brown with some slight silver shimmers, shimmery pewter, and a very pale ivory white.  These are complemented with a bright pink blush with a strong blue undertone. 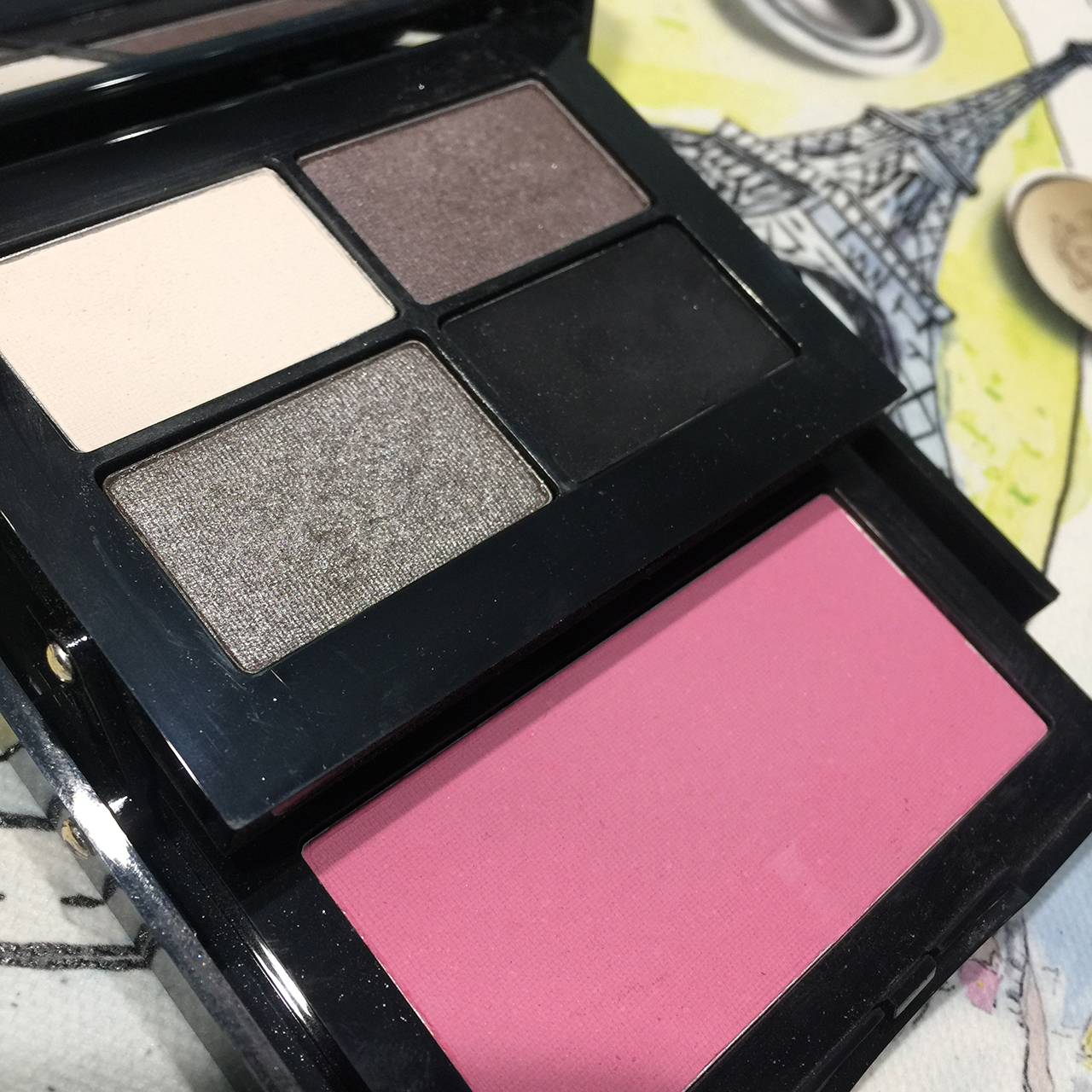 Just based on my brief experience with these palettes from swatching, I feel the Paris palette is the best in terms of pigmentation, but it also felt the driest of the lot.  It does not affect applicability with a brush though.  Here is an EOTD I created using the Bobbi Brown Paris Palette:- 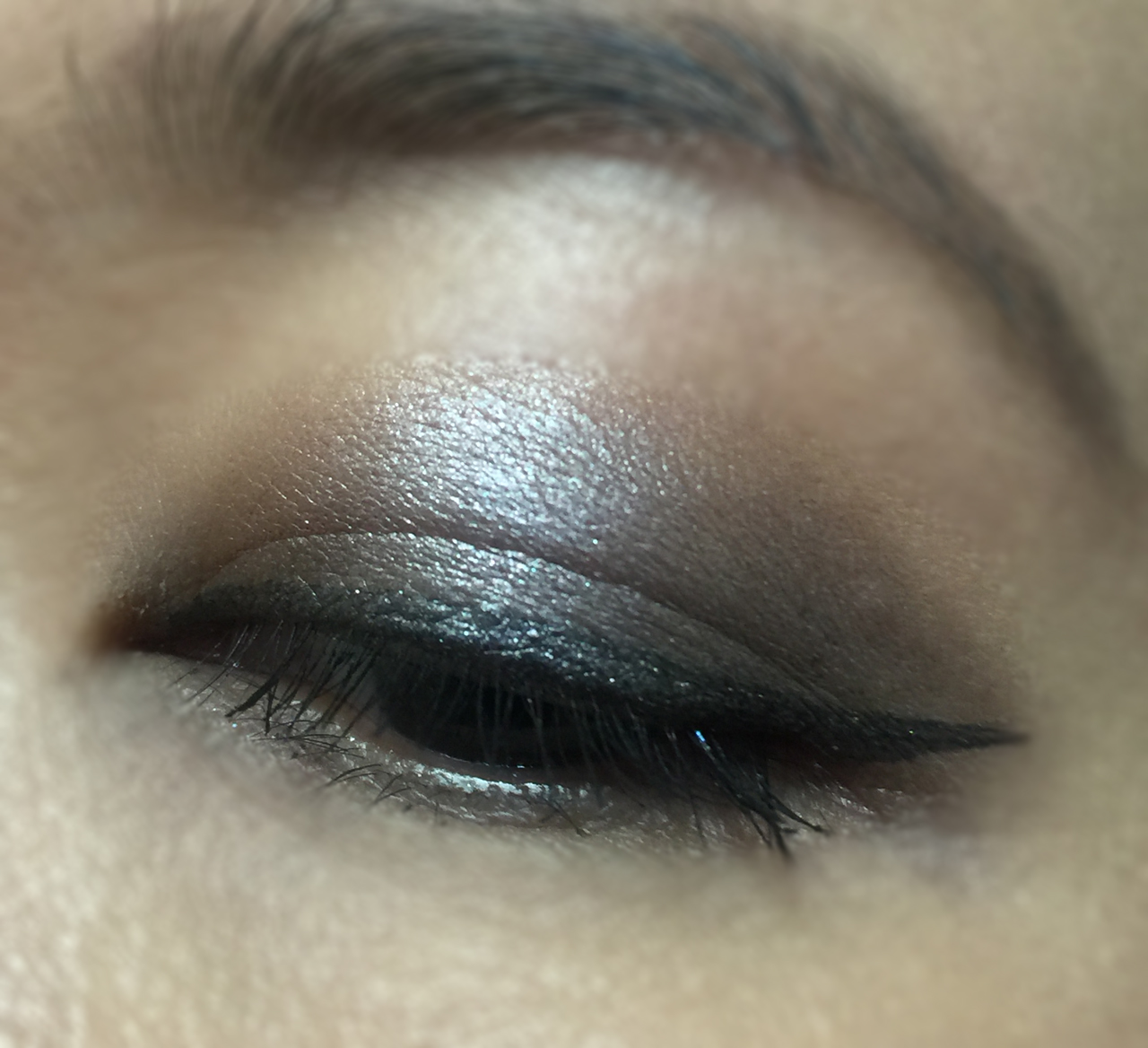 For this look, I started by dusting the pale ivory all over my lid up to the brow bone as a base shade.  Thereafter, I laid the medium brown across 3/4 of my lid, followed by the black on the outer corner.  Patted the shimmery pewter on the center of the lid, and finished by lining my lower lash line with the black shadow.  To up the intensity of this look, I also lined my upper lash line with new upcoming Bobbi Brown Long-Wear Liquid Liner in Night Sky Sparkle (review coming soon!), and lots of mascara.

Here is the full look in context: 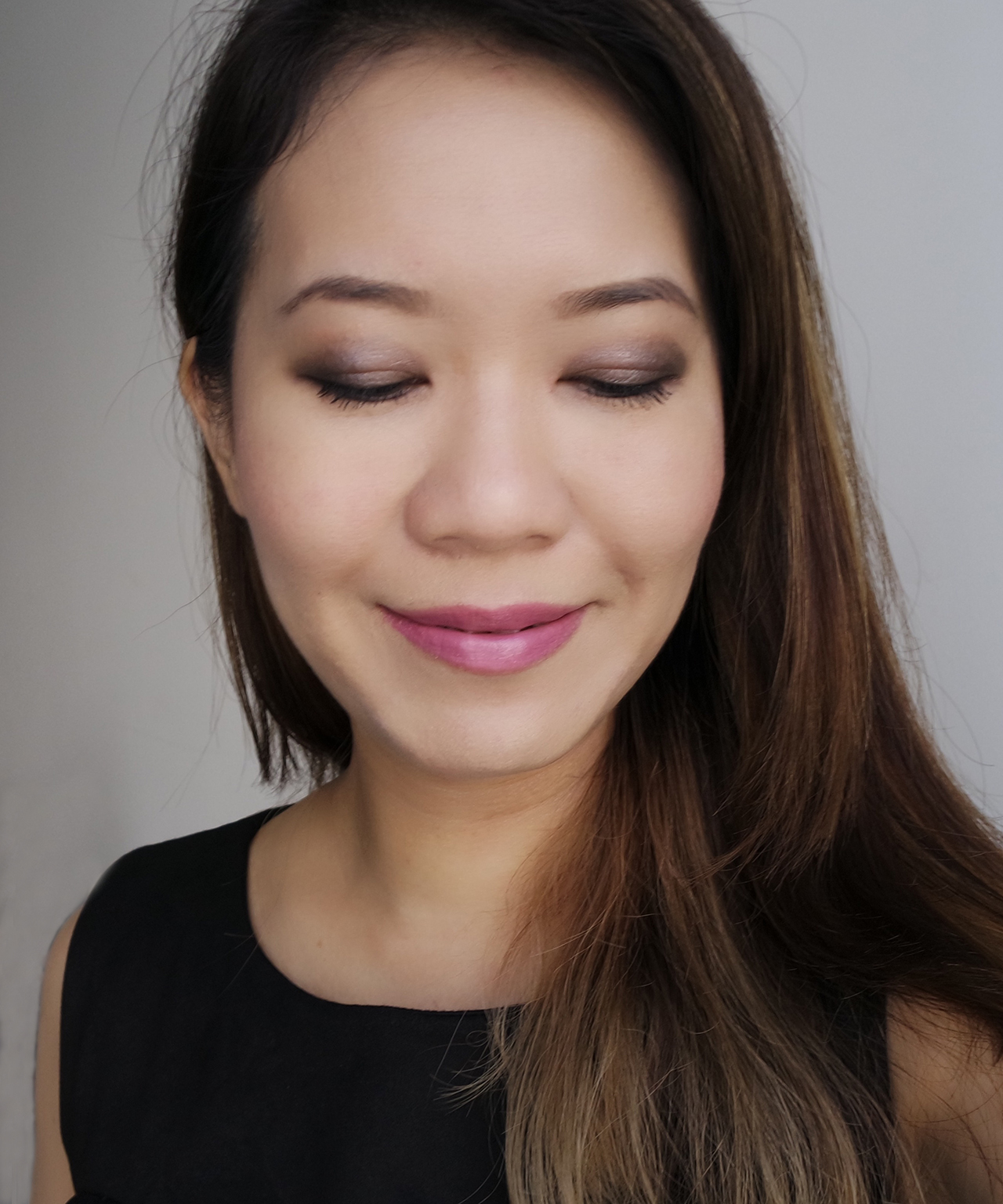 Bobbi Brown City Collection brings me back to what I feel Bobbi does so well, which is handy all-in-1 palettes.  I love the cute illustrations by Richard Haines, and the wearable chic shades they all contain.  The Paris palette in particular stole my heart with the shimmery pewter, which has a dual-chrome cast to it that lends instant sex appeal to any eye look.  All 3 palettes are already out in stores, and retail for SGD104 each.

8 responses to “Travel the world with Bobbi Brown City Collection for Fall 2016!”