I am super excited to be able to write about the new Tom Ford Lips and Boys today!  This collection will be launching on 23 November (which is today!) in the US, but only out in Singapore on 4 December [latest updated!].  The original plan was for the collection to only arrive after the New Year (or so I heard), so I had not been planning for it which explains why there are 2 Tom Ford posts back to back (I usually do try to have a much better variety here!).  In any case, I know many of you like to purchase things on the fly as soon as they are available online, so here are swatches of the full collection to help you decide! 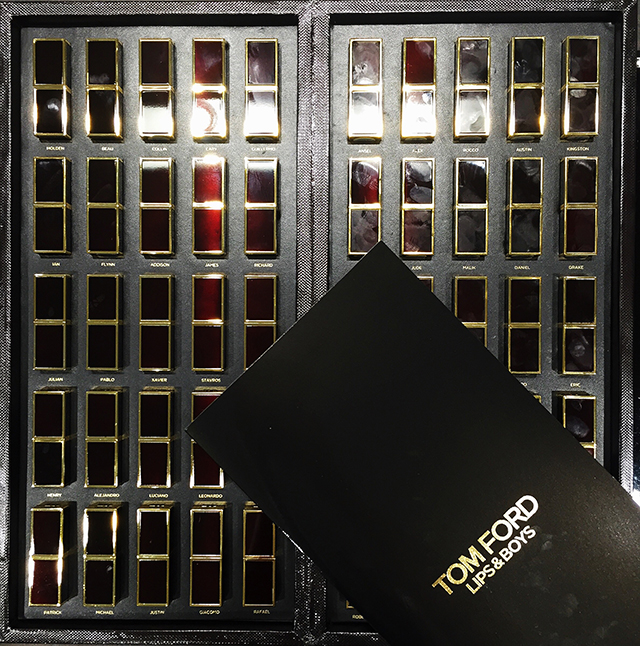 First of all, I’d like to let you know that these 50 boys are going to be permanent so don’t fret if you can’t get a hold of your favourite(ssss) at the initial launch, because they will be restocked!  Also, of the 50 boys in this year’s release, 25 are actually returning heroes from last year’s Lips and Boys which I had swatched completely HERE.  So, in the interest of time and space, here is the list of the returning boys so you can pop over to my previous post to check out the swatches.

The returning boys are:

I now have a full review on 5 of the shades here, featuring Kingston, Malik, Eric, Theo & Jay! Discussion on the formula, how it feels on the lips, lip swatches including full makeup looks to put things in context.  So hop on over for more deets!

With that out of the way, let’s get down to the 25 brand new shades!  Now, these have been numbered running from 51-75, which kinda makes sense because the collection last year took us from 1 to 50.  However, since half of last year’s lot will not be returning, it is kinda strange to me, but I suppose numbers do make life a bit easier.  I mean, who can keep track of all the names of their lovers when the count is nearing 3-digit, right?!  😉 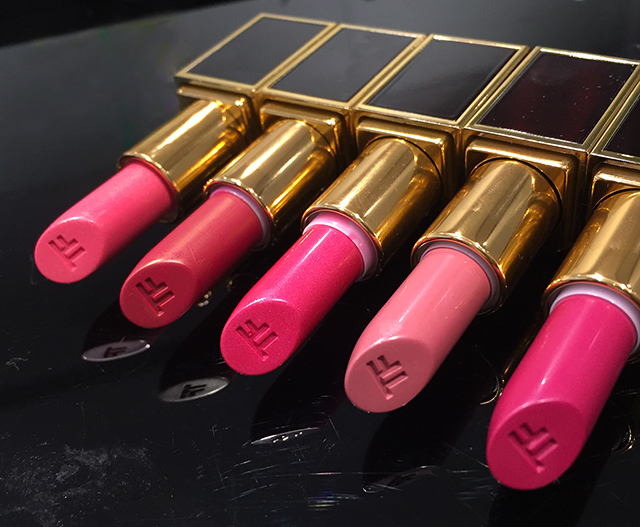 And here are the swatches… 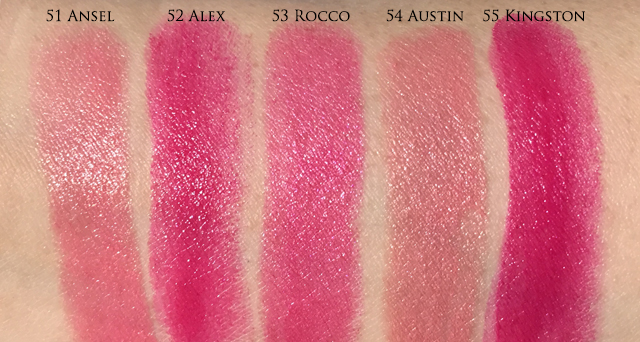 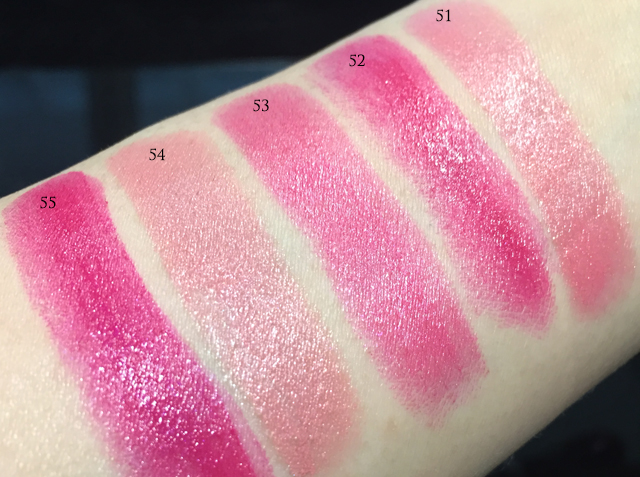 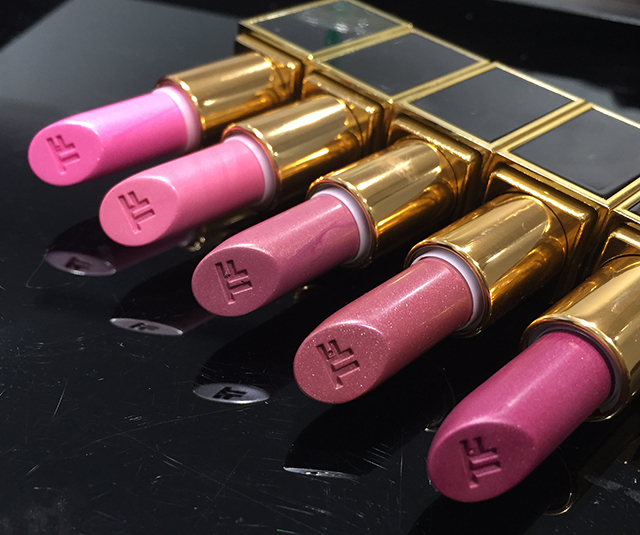 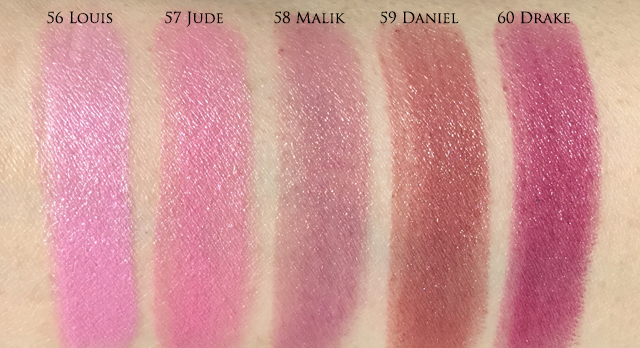 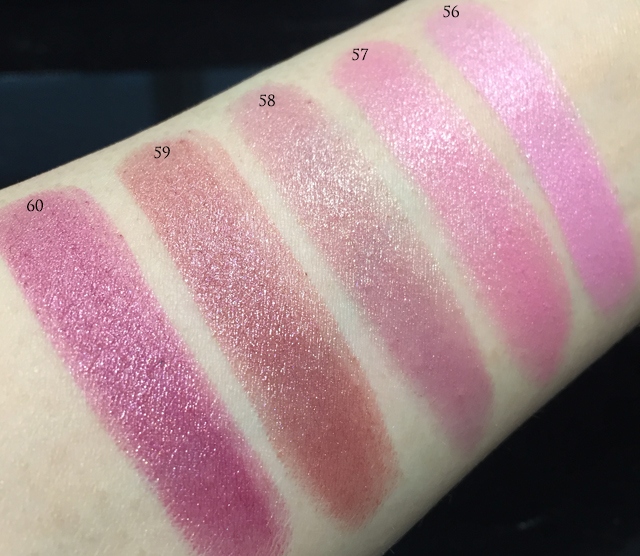 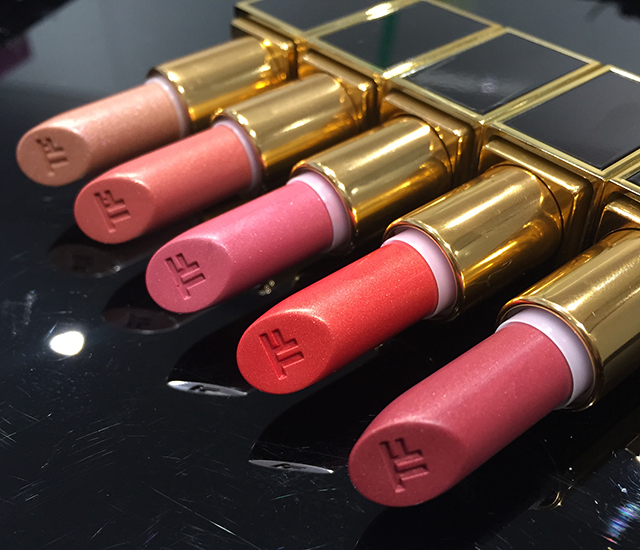 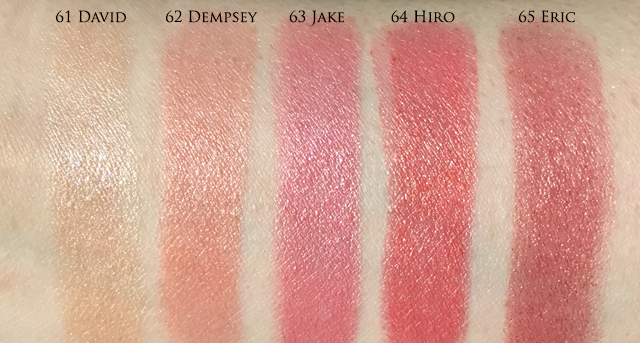 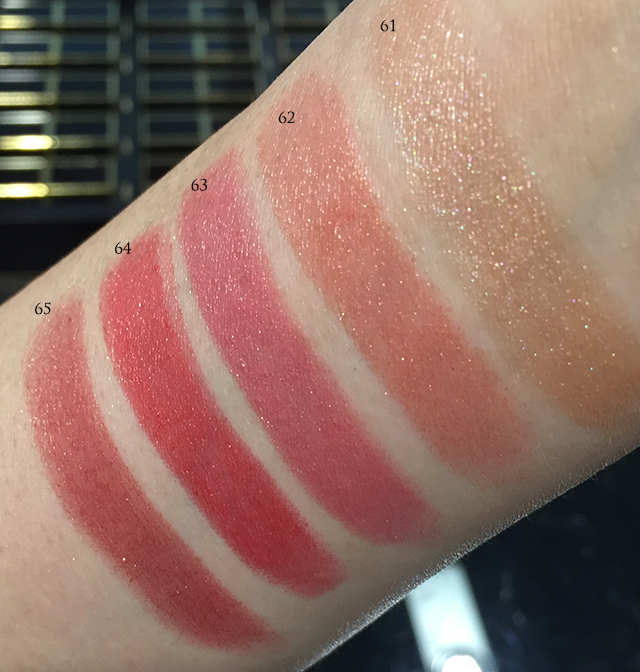 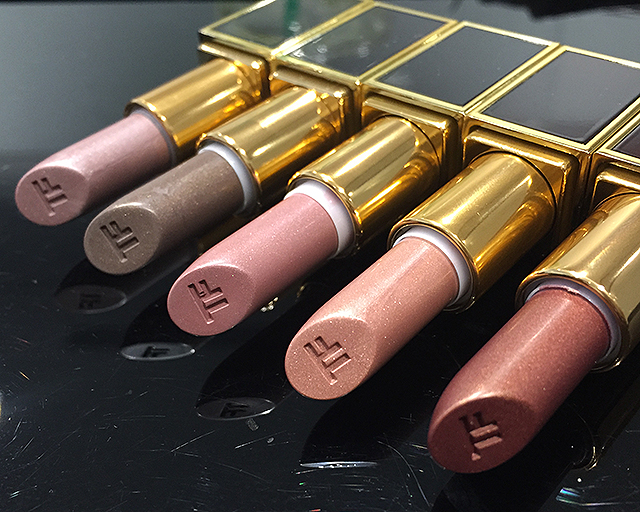 The corresponding swatches are: 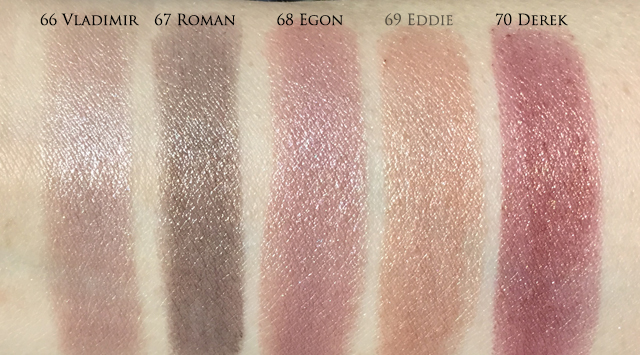 Here is another look… 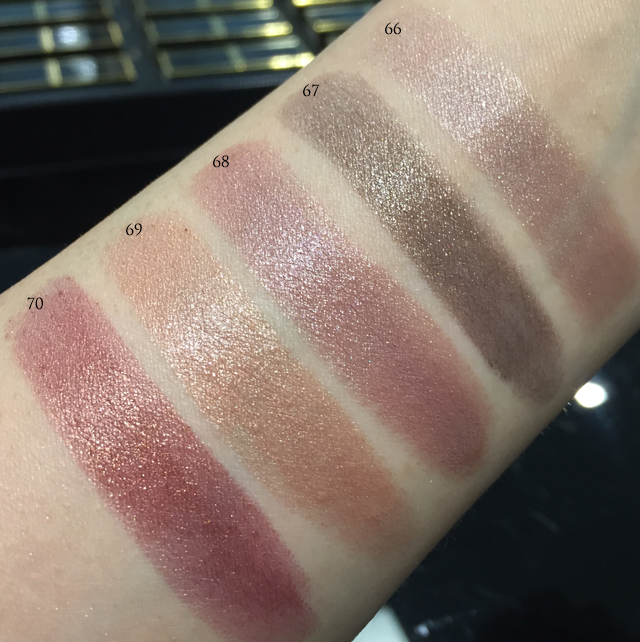 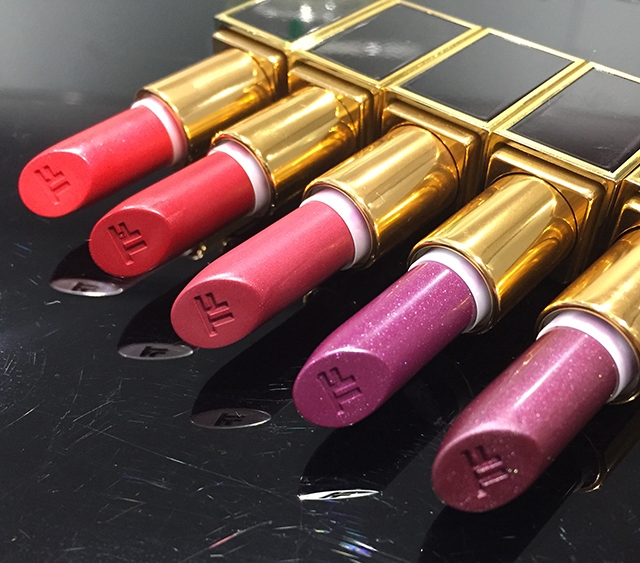 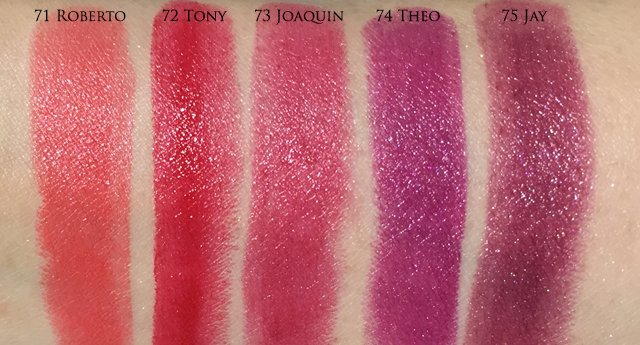 Let’s take another look at this spectacular group shall we? 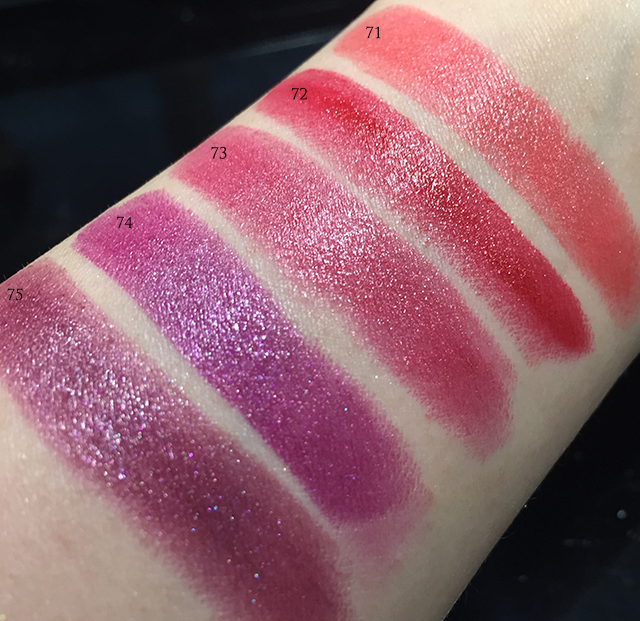 There are quite a number with shimmers this time round, and I’m a little nervous though extremely intrigued by them.  In particular, Theo (74) and Jay (75) were love at first sight for me!  I hope the swatches above are sufficiently insightful and my first impression is that none of these felt sheer to me, but were creamy and had good coverage which is true to the Tom Ford Lip Color formula.  There are no mattes, but still a good range of finishes and colours.

Tom Ford Lips and Boys will be available in Singapore at the Tom Ford counter at TANGS Orchard on 4 December 2015.  Each of these Lips and Boys will retail for SGD50, and similar to last year, a very nice keepsake box will be provided free with every 3 purchased.  You may also choose to go all out and splurge on the entire collection, and bring home a stunning exclusive lacquered box to house all your boys!