I’ve been wanting to get this review out to you for a long time , but time has been a real scarce resource lately.  With all the hype surrounding new lip offerings from the Summer 2017 Soleil Collection that has launched elsewhere in the world, I started having some doubts about the usefulness of another post on these Shade & Illuminate offerings from Tom Ford’s Spring 2017 Collection.  I had already swatched & provided my impressions on the entire collection last month, if you missed it, head on over here to check it out.  Judging from the responses to my posts, it seems that the most popular pieces from the collection are Saboteur, Impulse & Sublimate… and so I thought it might be interesting to show you a few different ways to wear them, and some potential dupes!

Tom Ford Shade & Illuminate Lips are a novel concept for lip colors, they consist of 2 complementary lip pigments housed in a slim palette the same size as their brow and cheek palettes.  Out of all the lip pigments that I’ve tried this season, Tom Ford’s version is the creamiest and most comfortable to wear, and does not leave my lips feeling parched and stripped at the end of the day.  The shades are chosen specifically to create an ombre lip, and could be worn either with the darker shade on the outside and lighter shade in the center; or the other way around.  One gives the impression of fuller lips whilst the latter creates the illusion of a smaller cherry pout.  Of course, you can choose to wear the shades on their own or blended together for a 3rd color.  So each palette is not only a single lipstick, but gives you the freedom to create 5 different looks! 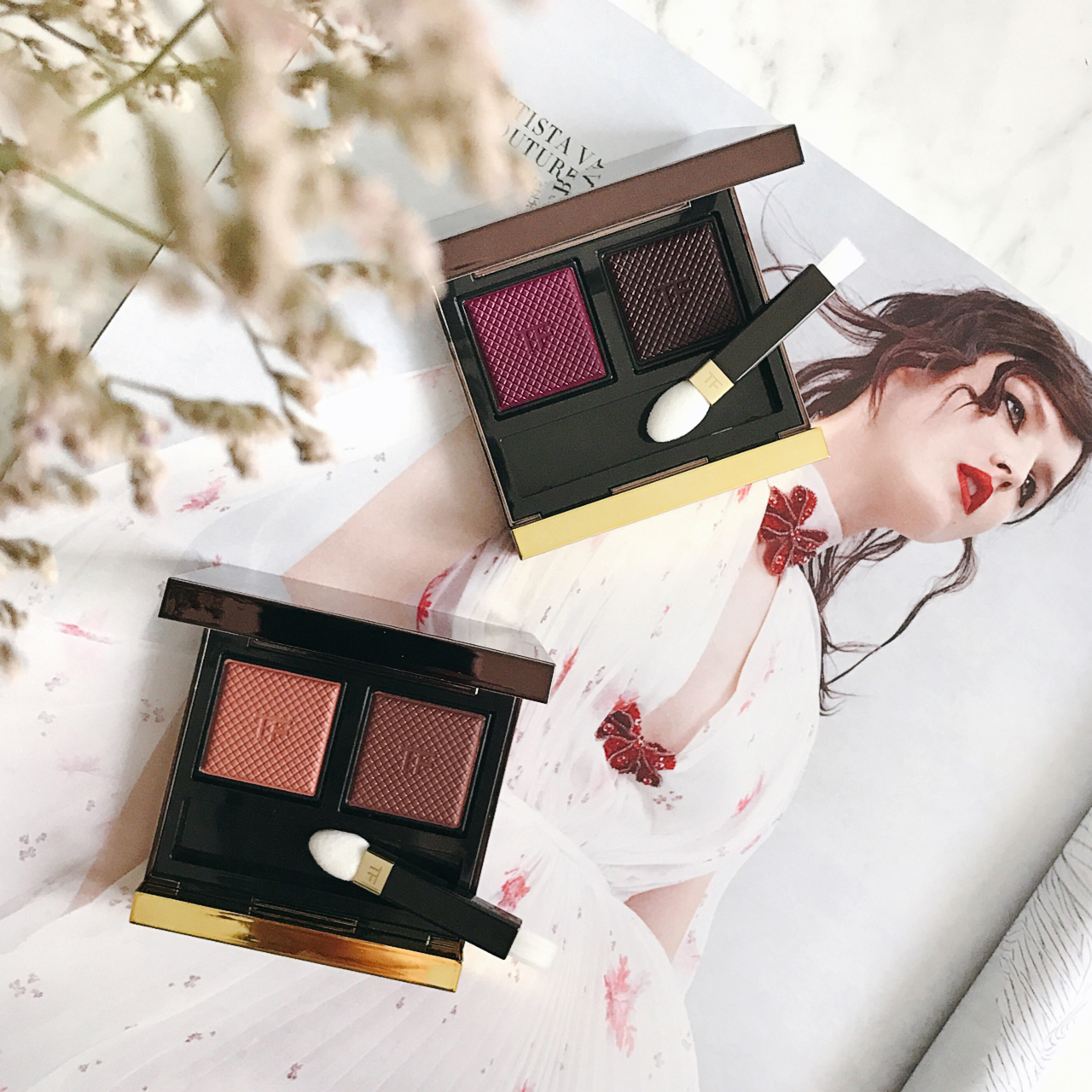 When I first started looking at these Shade & Illuminate lips, I didn’t think I’d fall in love with Impulse as hard as I did.  Saboteur was the one that I knew straight off the bat that I’d get, and when I first applied it on my lips I just knew it was the one for me.  But on a day-to-day basis, I found Impulse to be the one that I’d reach for.  Even when I was dressing up recently for a formal dinner, I instinctively went for Impulse over all the multitude of offerings that I had on hand. 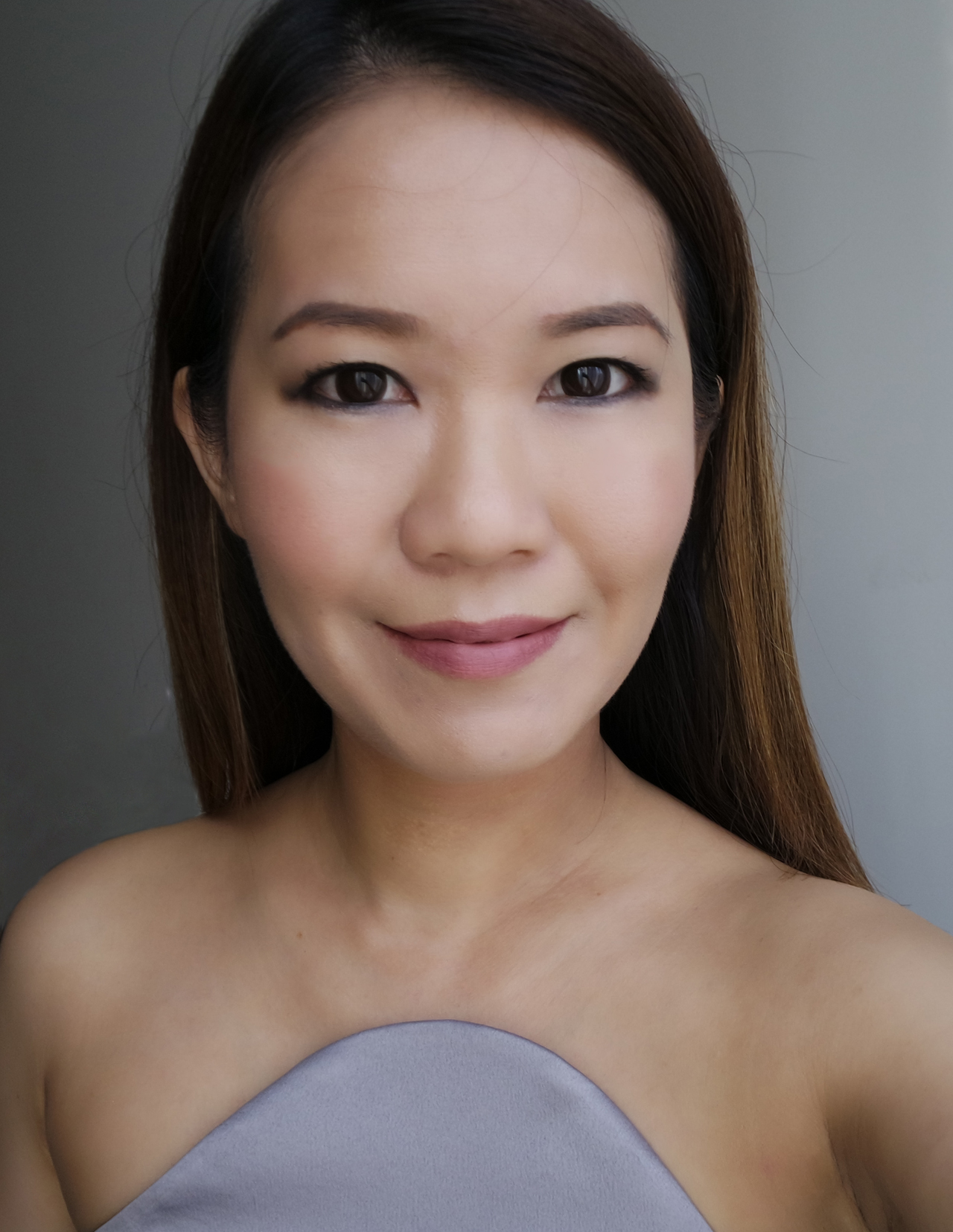 Here is the full makeup look featuring Tom Ford Shade & Illuminate Lips in Impulse, worn in a 4th way, i.e. right shade of Impulse all over lip followed by the left shade layered on in the center.  Because my lip area is rather small, I often feel ombre coloration does not show up quite so well in pictures.  Also partly because the hues in Impulse are so similar in tone and intensity, layering them in the center does not create quite as distinct a look.  I’m also wearing Shade & Illuminate Cheeks in Sublimate, and Tom Ford Cream & Powder Eye Color in Black Oyster.

Given how many Tom Ford lipsticks I’ve accumulated over the years, I thought I’d run through my stash to see if there are any dupes. 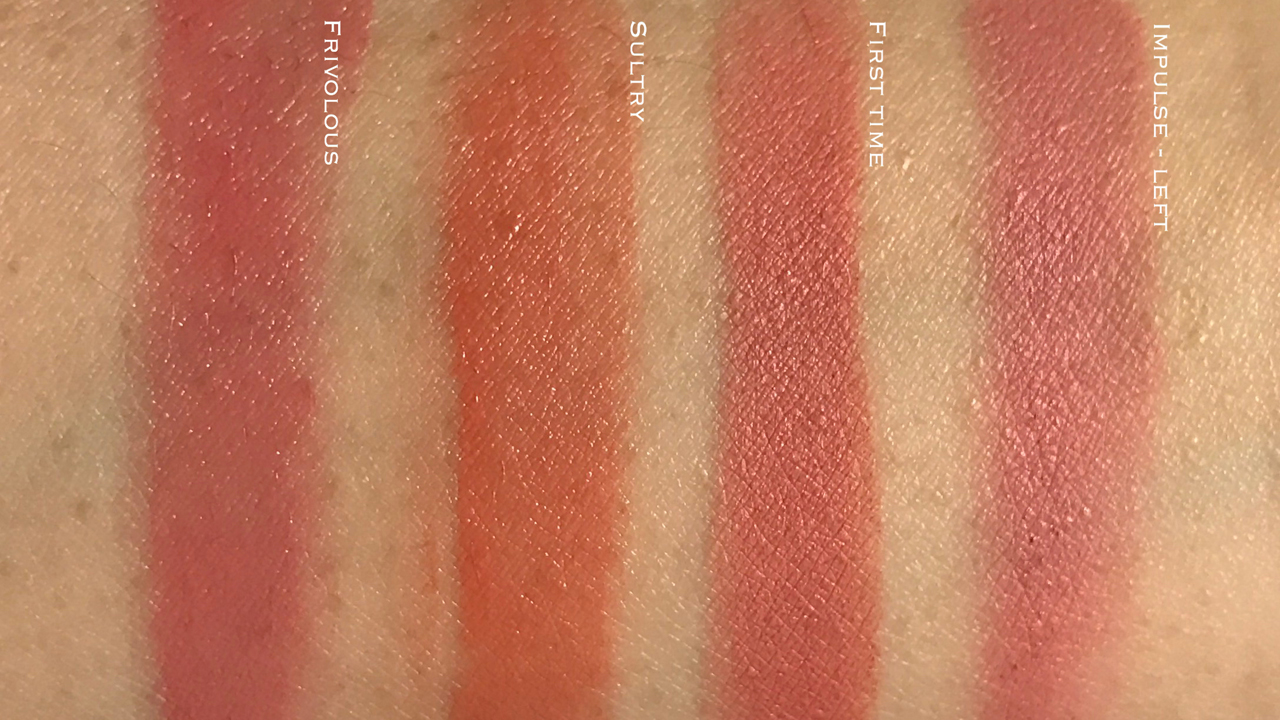 I don’t typically collect nudes and so I struggled a little to find a dupe for the left side shade of Impulse.  It belongs to the pinky nude family, but is not quite so pink and instead looks rather beige in the pan.  The closest I own is First Time (reviewed here) which is part of the Lip Color Matte range, but it contains a bit more brown than Impulse.  Frivolous (reviewed here) comes very close in terms of color, but it is a Lip Color Shine that seems to have been discontinued. 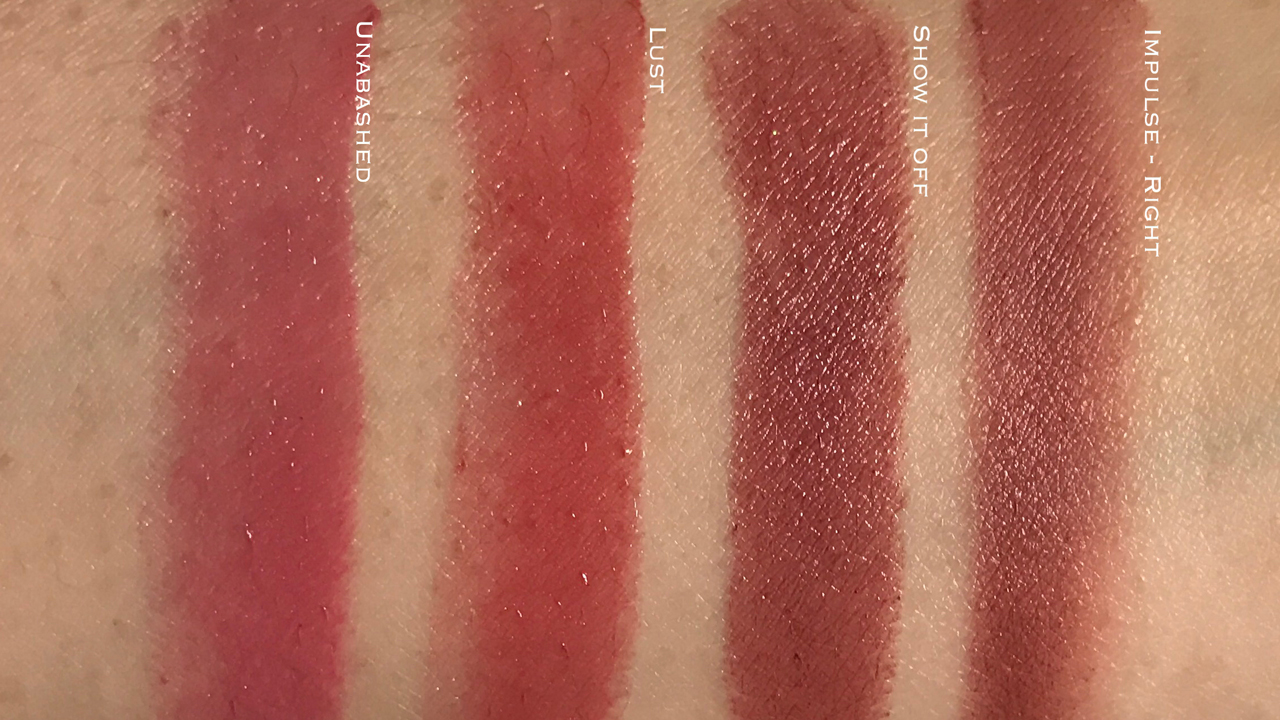 The shade on the right of Impulse is a dark reddened brown, and I was pleased to find it is a spot on match for Show It Off [reviewed here].  The latter is a limited edition offering from Fall 2016, but is still available online. 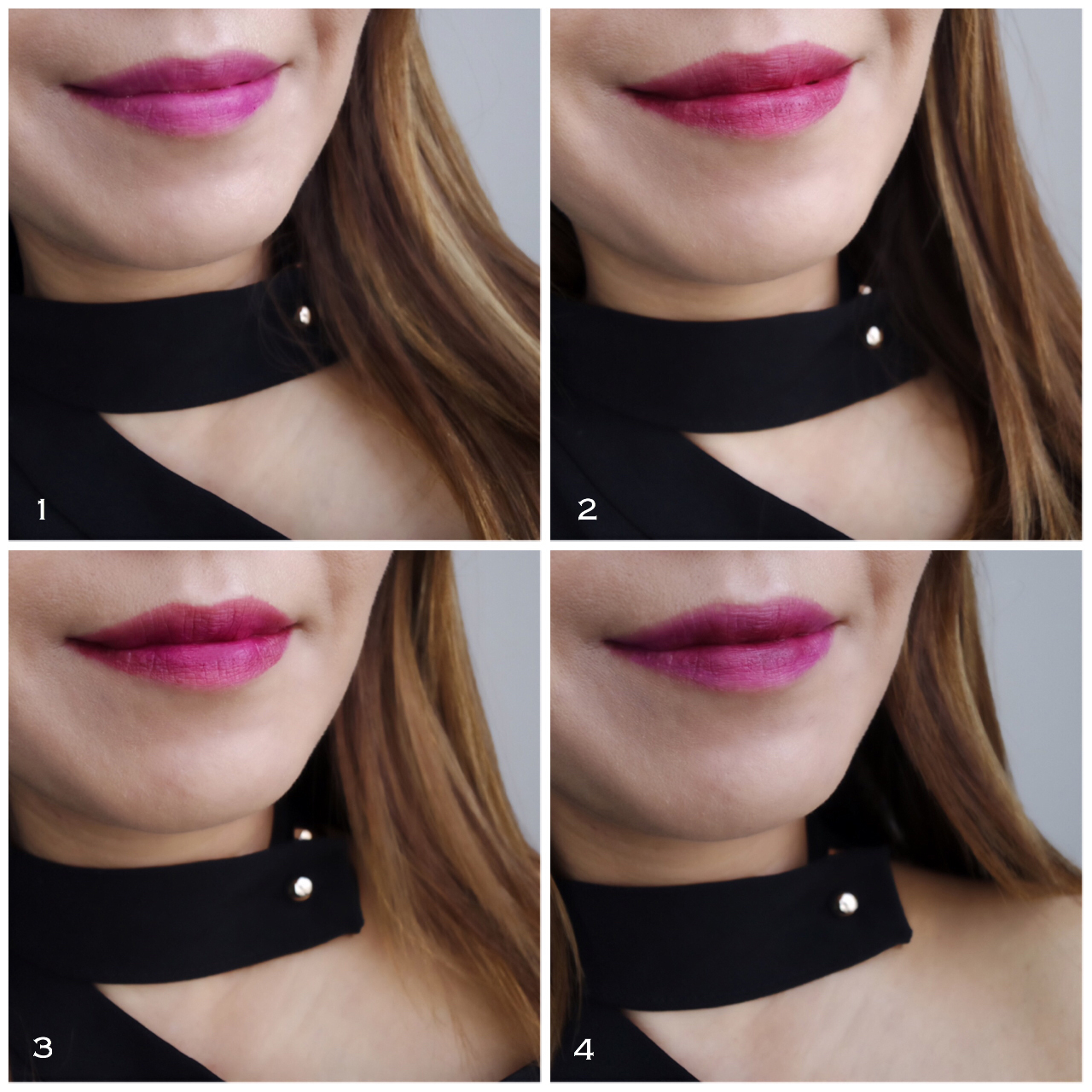 Tom Ford Shade & Illuminate Lips in Saboteur is a crowd favourite and used on this season’s campaign photos because of its alluring and brightening hues.  The swatches above are done in the following order: 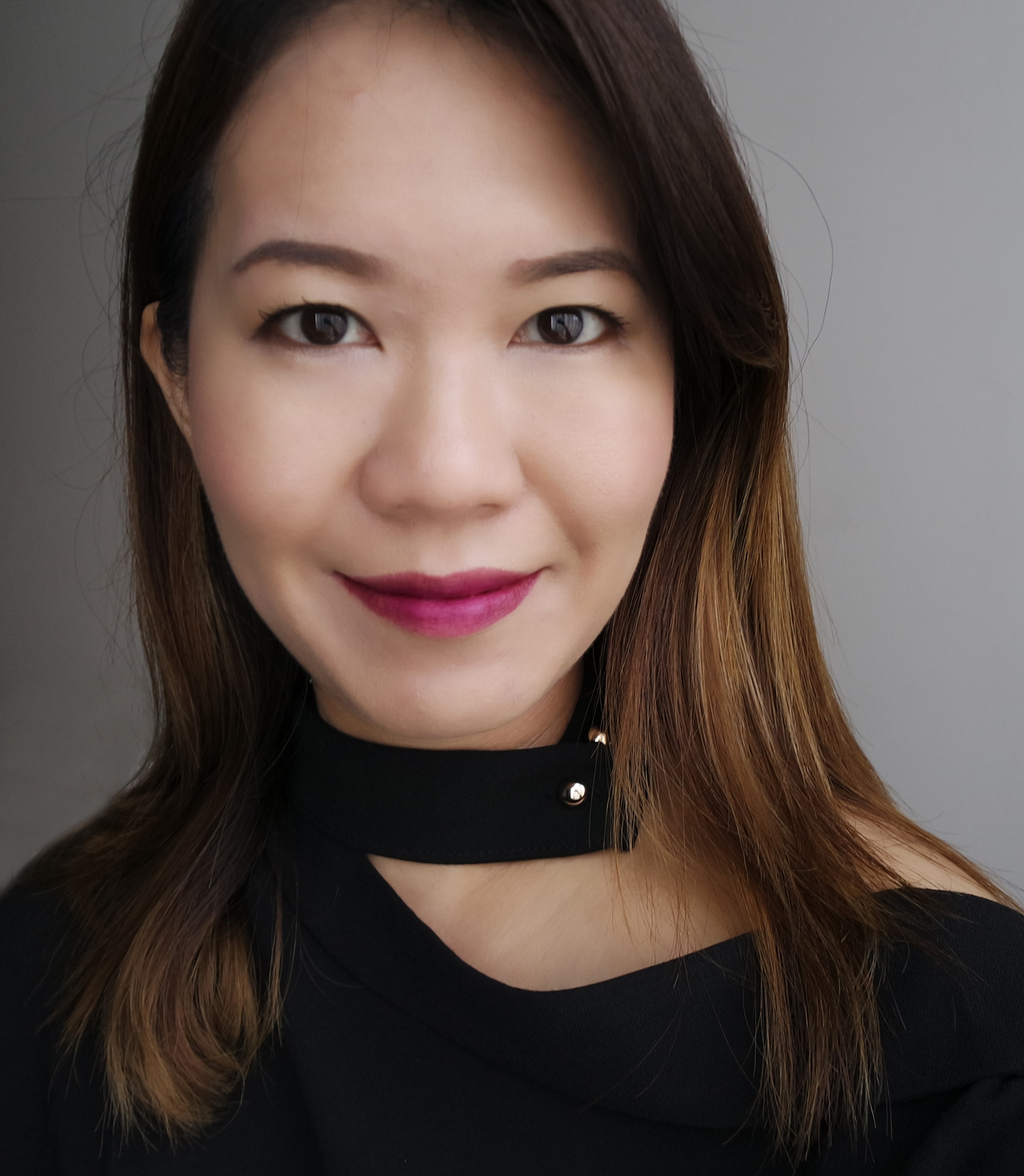 Whichever way you choose to wear Saboteur, it is an edgy selection and bound to stand out.  In the makeup look above, I had worn it in the style #3 shown in the lip swatches above, with the darker shade forming the all over base and the lighter in the middle.  The same Shade & Illuminate Cheek in Sublimate on cheeks… more on that later.

On to some comparison swatches for Saboteur! 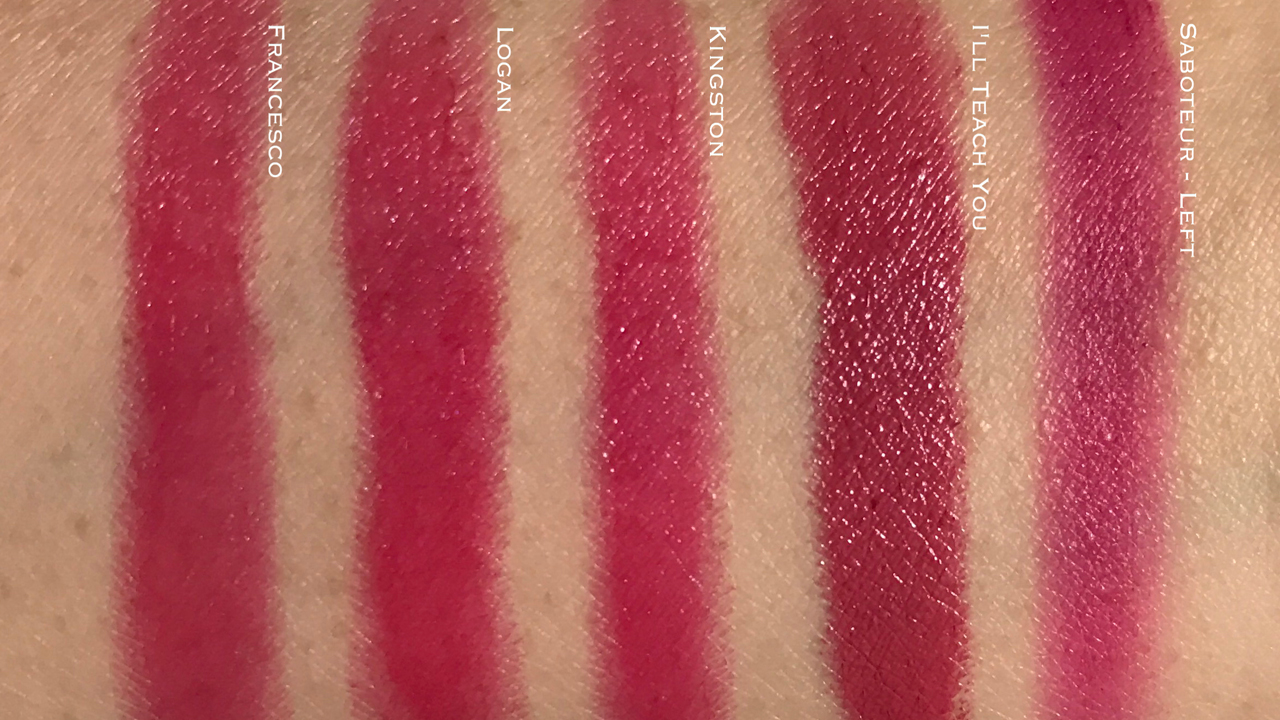 I was surprised to find how many dupes I had for both shades of Saboteur.  I don’t typically set out to pick up such a bright shade of fuchsia, and I reckon we don’t see many luxury brands turning out this many fuchsia lipsticks.  Every one of the dupes I have here are limited edition – Francesco, Logan and Kingston are all from the Lips & Boys collections over the years (reviewed here, here, and here); whereas I’ll Teach You is another of the Lip Contour Duos from Fall 2016 (here).  Regardless, I think Saboteur left has much more blue in its base than any of the others shown here. 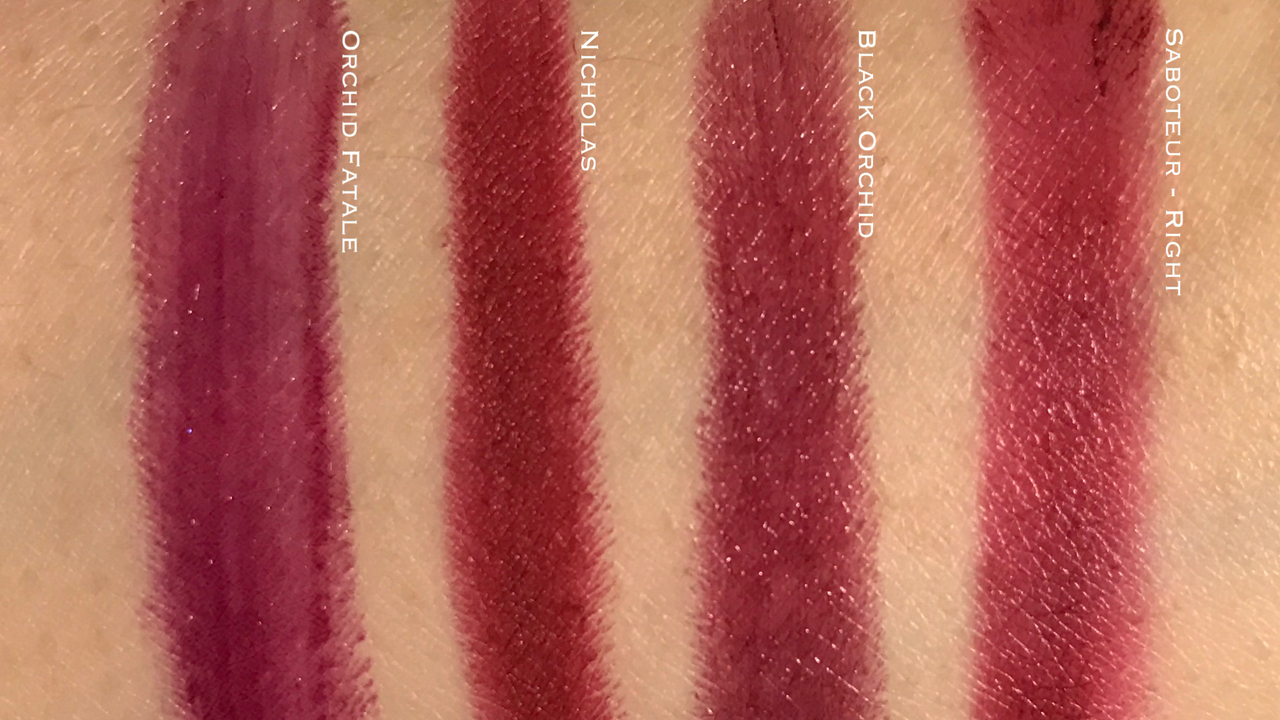 The right side shade of Saboteur is a little more unique as it is a dark plum that also has some warm tints in the base without pulling too red.  It is in essence a perfect marriage between Nicholas and Black Orchid, the latter is limited edition of course and notoriously difficult to get hold of until it was recently relaunched as part of the Orchid Collection.  Nicholas is part of the current Lips and Boys offerings so you may want to check it out. 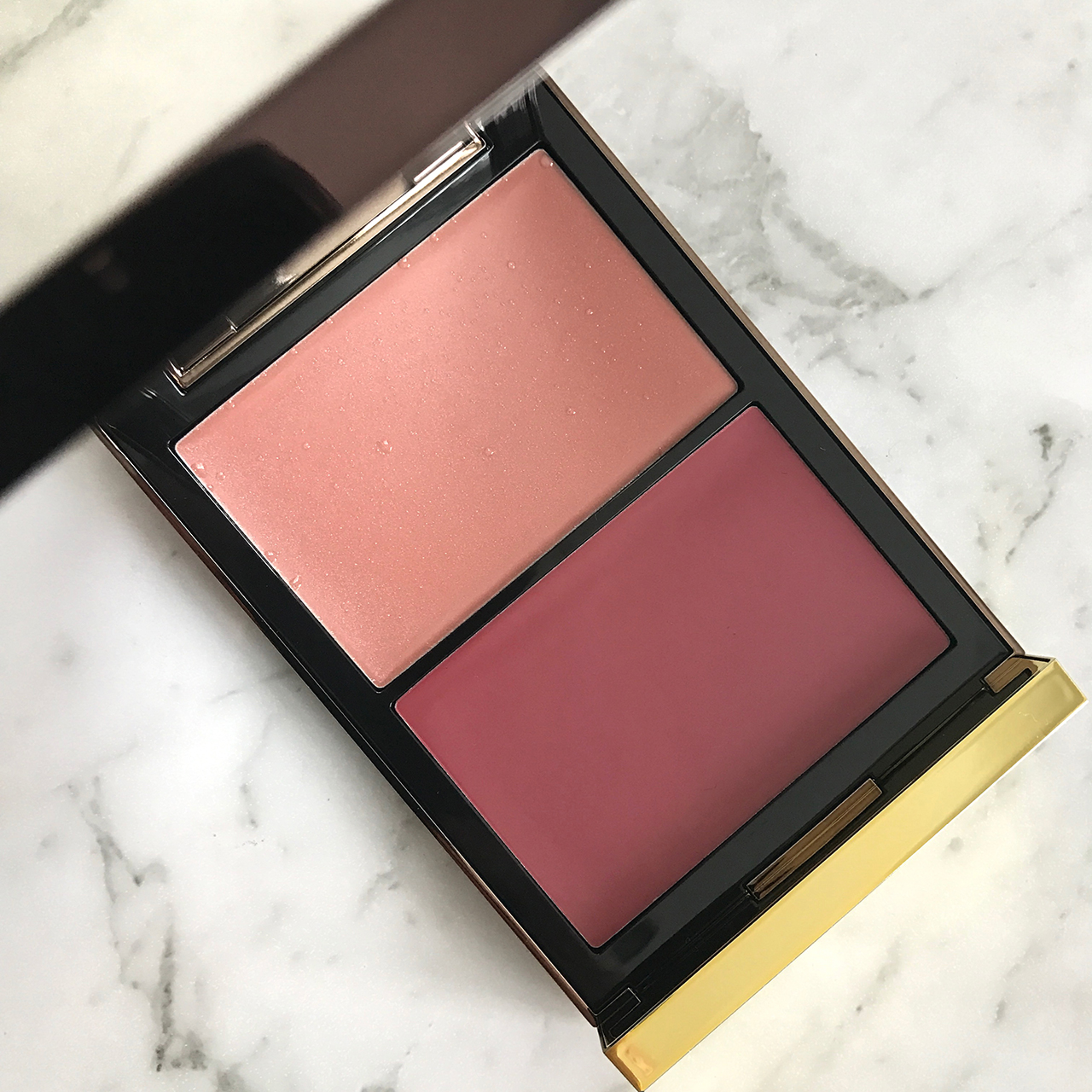 Lastly, I wanted to give you another look at Tom Ford Shade & Illuminate Cheeks in Sublimate.  Having used this for a good part of the last 3 weeks, I have to say that the blush shade is much more pigmented than I had initially expected.  It has quite a bit of slip to it, so it tends to sheer out too much when swatched with a finger.  However, when applied with a dense and firm brush like the Tom Ford Cream Foundation brush 02, the color shows up easily and blends beautifully into the skin as you have already seen in the 2 full-faced makeup looks above.  It has decent longevity, lasting about 8 hours on me before fading gently.  But I do live in a more humid & hot climate, and my foundation tends to oxidize, so if you don’t typically have those issues to deal with you may experience better longevity. 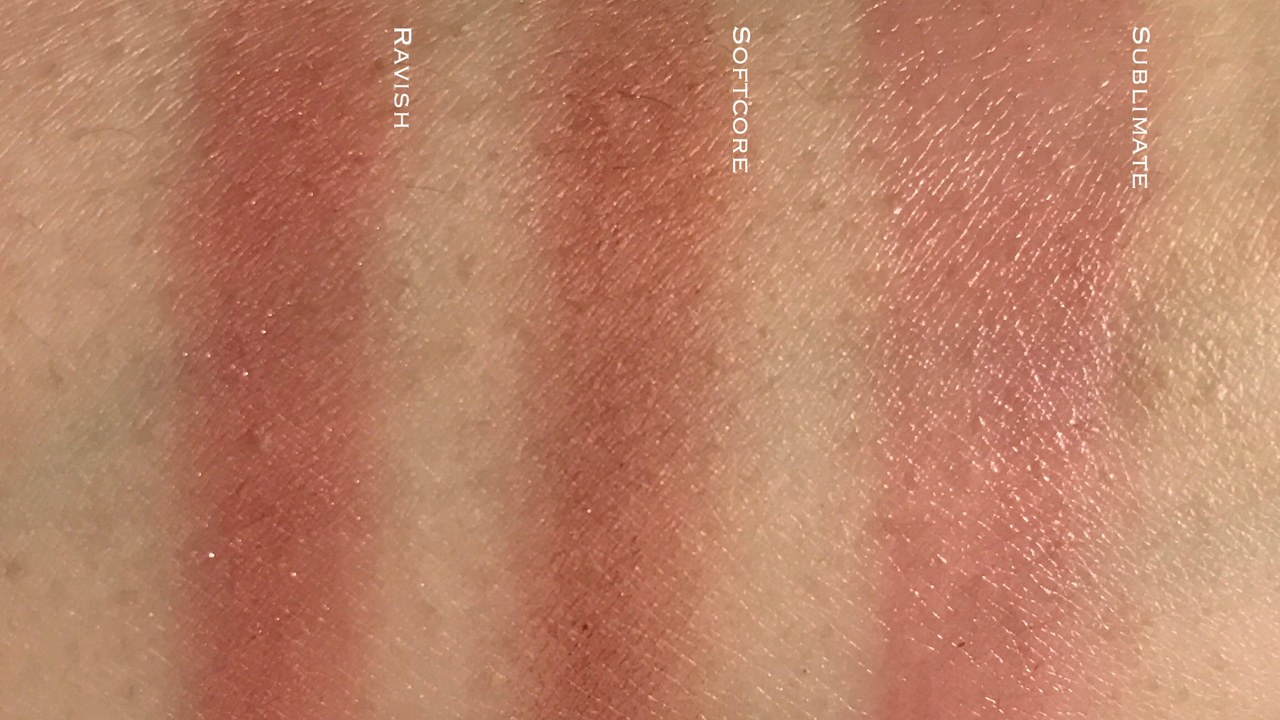 I don’t have many blushes of this hue, and both Ravish and Softcore are quite different as you can see from the swatch comparison above.  I think the closest shade from the Tom Ford family would be the new Cheek Color in Gratuitous that was recently released [swatched here] although I feel Sublimate is warmer.

I hope you had enjoyed this long post, and found the various dupe comparisons useful.  The point of it all is of course if you already have a substantial Tom Ford collection and are still on the fence about these new offerings, you may be gratified to find you perhaps already own something similar.  On the other hand, if you missed out on some of the limited editions mentioned in this post, this may be your chance at redemption.  Whichever way you look at it, it has been fun for me to run through my own stash!  Have a happy weekend!

This post featured products that had been generously provided for my consideration.  Regardless, all opinions expressed here are my own honest unbiased views.