Back to Where it all Started: Tom Ford Black Orchid, Ultimate Seduction

There is always something, a moment in time, that sets us off on a different trajectory in life. That first kiss, first touch, first taste of the luxe… For me, the first whiff that set me on the path towards haute fragrances was Tom Ford Black Orchid. Up until then I had enjoyed good perfumes, but they were mostly mass market labels, and as Tom Ford put it, it was decades of minimalism up until that point. 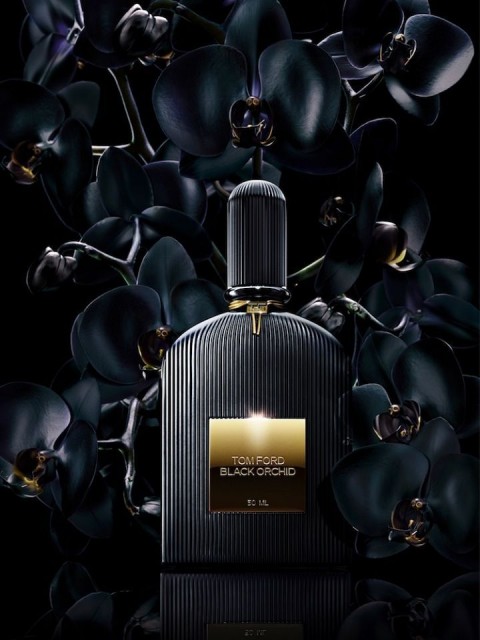 For his very first debut fragrance release, Tom Ford envisioned a bold, sultry scent. It starts out with a big bang – seductive patchouli and earthy black truffle shot through with sparkling bergamot, mandarin and citrus. Once you clear your head of the citrus, a heady bouquet of plumy florals shine through– ylang ylang, French jasmine, black gardenia and that rare “Tom Ford Black Orchid”. The latter was supposedly specially cultivated just for Mr Ford’s olfactory pleasures, although I think it is the idea of a rarefied black orchid rather than actual distillation of juice that has given birth to this outstanding fragrance. 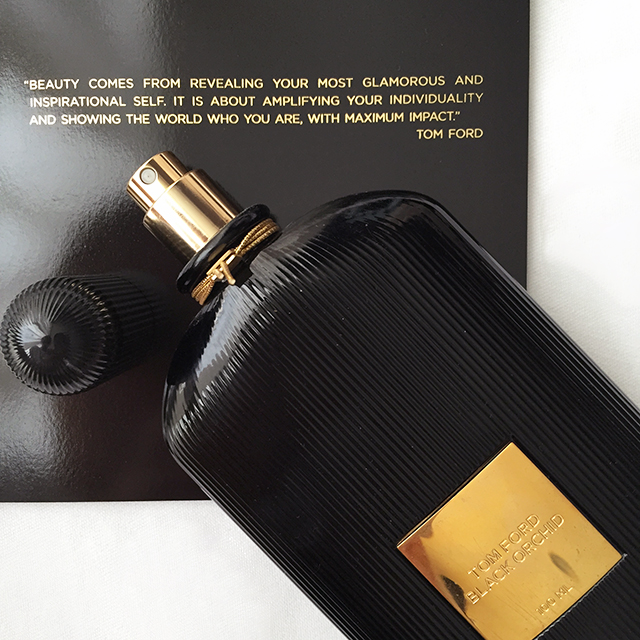 The first few times I tried wearing Black Orchid, I would invariably end up with a headache. I was not used to such a heavy fragrance, especially one with as much sillage and longevity of wear. Eventually I got the dosage right (just a single short spray) that I finally got to enjoy the fragrance. After the initial burst, Black Orchid settles down into a warmer, slightly less obnoxious scent with some creamy vanilla notes tampered by spicy sandalwood, incense and warm amber. There are some who prefer the initial heady sensation of the scent, but for me, I actually really enjoy the long drydown. It is much less acrid on the nose, yet stays very true to the character of Black Orchid. It is also the longest-lasting fragrance I have ever worn, remaining consistent and only fading gently as the day extends out into the night. 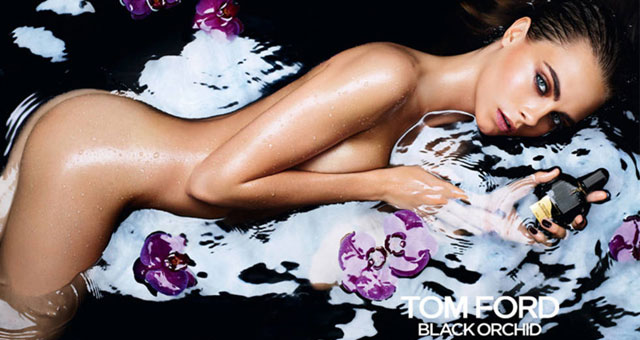 I’m slightly embarrassed to say, this is by no means a new fragrance. Tom Ford Black Orchid has been in existence since 2006, but it is as impactful today as it was back then. And as it gets cooler and we head into the party season, I find myself reaching for Black Orchid more and often. For sure, I have no illusions of being able to don it sans clothing the way Cara Delevigne did, but regardless, Black Orchid has become the scent with which I hope to make an impression.  Just like how we all have the red lipstick or the little black dress that we turn to in times of need.  Whether you end up falling in love or hating it, Tom Ford Black Orchid forces you to look up and take notice. And whether worn on male or female, it will eventually seduce you and lure you in.

Do you have a preferred fragrance for special occasions?

8 responses to “Back to Where it all Started: Tom Ford Black Orchid, Ultimate Seduction”