It is often very insightful when you get to meet the person behind a brand… after all, that’s where it all began. And the idea behind Etat Libre D’Orange is insanely cool and liberating, as is Etienne de Swardt. Charming does not even begin to cut it, after all, he’s French and charming is in his DNA. But in the short hour that I spent with Etienne, he brought me on a whirlwind adventure through the lives of Tilda Swinton and Rossy de Palma. He spoke of the beauty of Russian Ballet and the powerful imageries of contemporary art. Through the stories, the bottles behind him took on lives and personas of their own. 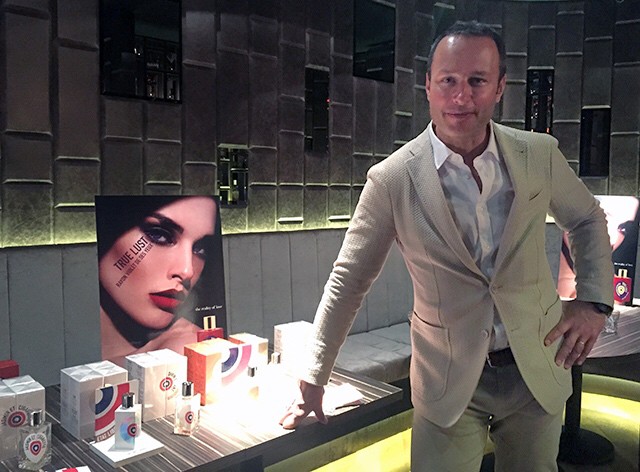 Etat Libre D’Orange was founded in 2006, and has released 30 perfumes in the past 9 years. That is an incredible clip, and one would expect some hits and misses along the way, but every single bottle I tasted (I counted 15!) was immaculate. And rightly so, with a distinguished cast of perfumers behind each creation – Antoine Lie, Christine Nagel, Quentin Bisch, Nathalie Fiesthauer, Antoine Maisondie and Shymala Maisondieu. 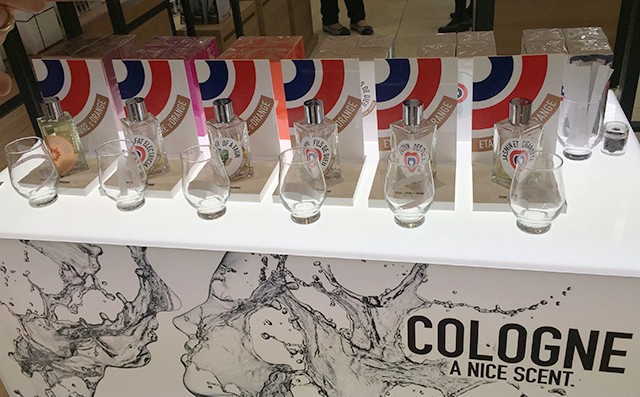 What sets Etat Libre D’Orange apart from other perfume houses is its bold irreverence for industry norms, anti-taboo and evocative imagery.  With names like Putain des Palaces (loosely translated “The Slut”) and tag phrases like “If you are not a slut, then shop like one”, Etat Libre D’Orange is unafraid to challenge the cultural sense of proprietary and reinvent them.  Taking a whiff of an Etat Libre D’Orange is often intellectually stimulating, whoever thought you could recreate the scent of lipsticks, and actually wear it? 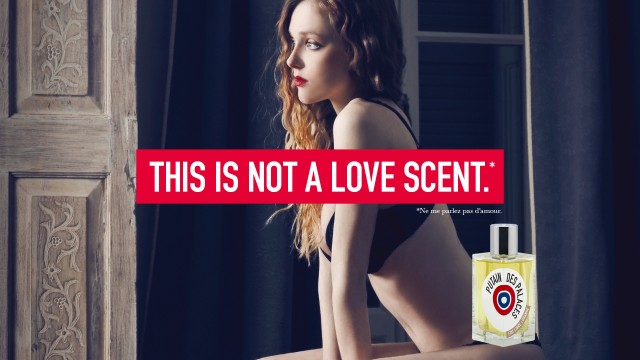 Throughout his presentation, the one thing that impressed me most, was how highly inspired each of the fragrances are. Oh the stories! Etienne woved fantastic stories of how Tilda Swinton envisioned an eclectic brew composed of fire, milk, blood and wet earth. And taming these wild elements into a cozy scent, comme ça – Like This. Named after a poem by Rumi, Like This. The glamour of old Hollywood left a lasting impression of course, specifically Greta Garbo and Marlene Dietrich smoking a cigarette in a smoky black and white ambiance while looking the audience in the eye. That moment inspired Jasmin et Cigarette. 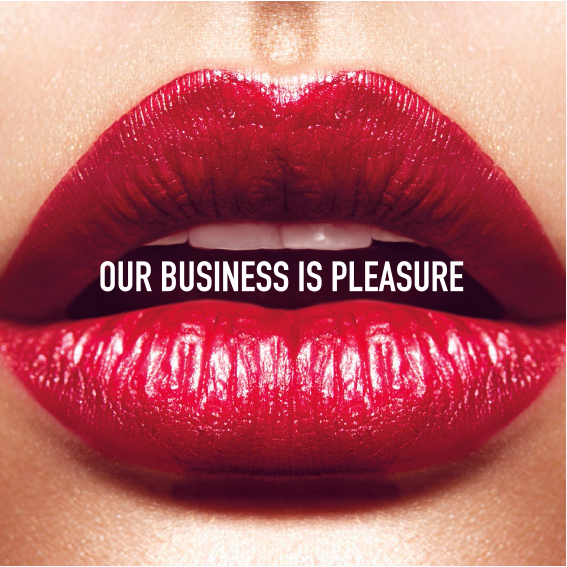 Like every artist before him, Etienne drew inspirations from others before him. Tom of Finland was the very first Etat Libre D’Orange fragrance to be released, and was a tribute to the contemporary artist who propelled homoerotic imagery into the forefront of contemporary art in the 70s. Afternoon of a Faun celebrates the beauty of Nijinsky dancing on the stage, and was inspired by Russian Ballet and more specifically the legacy of Diaghilev.

Etat Libre D’Orange is an experiential brand, a sensory journey, a single whiff pushes you past the point of clair obscur, to fall madly in love whatever the risks may be or simply walk away. And in the case of Sécrétions Magnifiques, it literally evokes the sense of blood as skin is pierced on a rose thorn, or was it a post-coital olfactory experience – pleasure and secretions commingled? What resonated strongest with me, was when Etienne described that feeling of being most alive during a period of transfer. Perhaps in between changing jobs; or a lover fresh out of an affair… we all learn something and feel like we are a little bit wiser, until we fall into the same trap again. This idea of existentialism, our personal freedom of choice before inevitable tragedy, is ultimately the driving force behind Etat Libre D’Orange. And if we are to go, Etienne suggests we go out with a big bang. La Fin Du Monde is exactly that anti-depressant he’d prescribe – frivolous popcorn as we watch the movie of our lives play itself out.

Etat Libre D’Orange is now available at Beautique, Level 3 Takashimaya in Singapore. Check it out, or don’t, it’s your choice.