Before Summer gives way to Autumn, let’s take a look at one of the last Summer 2014 offerings to hit town. 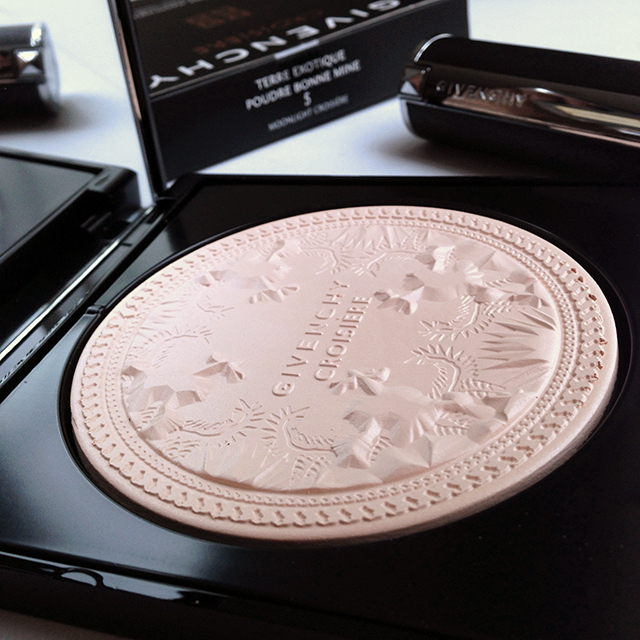 Givenchy Croisiere Terre Exotique or Healthy Glow Powder is the French label’s answer to this summer’s call.  Designed to be swept all over the face for a sheer, natural glow, as if we had all spent weeks languishing under some exotic sun.  The powder itself is carved to resemble a rocky jungle, rimmed with a chain design.  It is exquisite indeed… but it was just not enough to entice me to part with my money.  No, I did not need another bronzer in my collection. 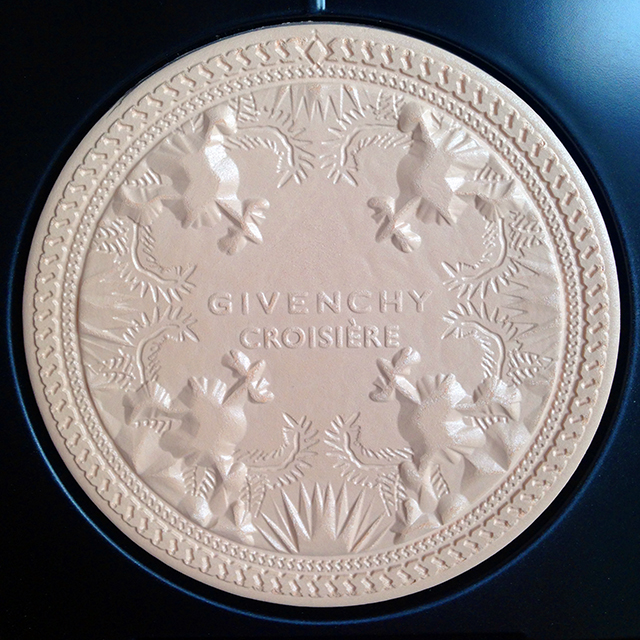 What eventually caught my attention was the fact that Givenchy had released an Asia exclusive version of this Poudre Terre Exotique, in shade #5 Moonlight Croisiere!  It is much lighter than the US/Europe version which corresponds to #2 Douce Croisiere in the permanent Poudre Bonne Mine line-up. 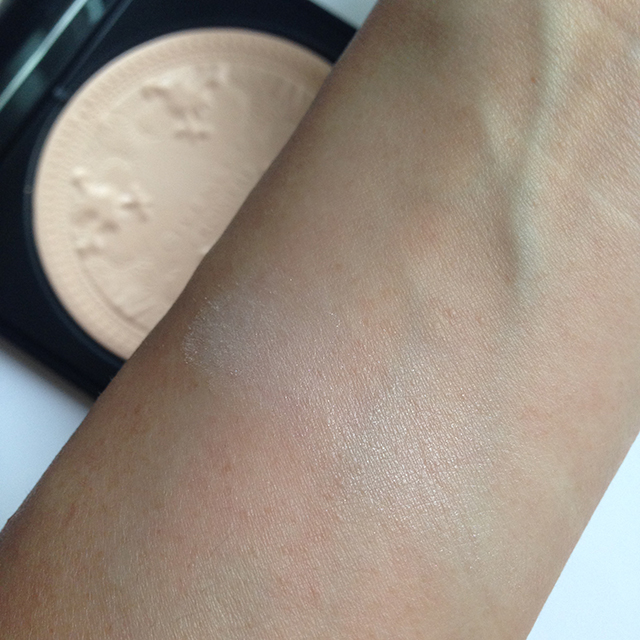 It is a rather dense powder in the pan, which allows you to safely brush over without destroying the engraved design.  But when applied, it is incredibly finely milled and goes on smooth like silk.  Moonlight Croisiere is a pale beige which pulls slightly cool and has some slight shimmer in it. It is as if Givenchy knew exactly what Asians want, and that is to look fair, regardless of season. So, instead of a bronzer, Givenchy has given us an all-over illuminator!  Since receiving it, I have really enjoyed dusting it all over my face like a finishing powder, and it gives me a very smooth looking finish with a slight glow, very similar to what I might have achieved with the Guerlain Meteorites (if not better!).  I could also apply this on my cheekbones, nose ride, forehead and chin using a flat highlighter brush for a subtle highlight.  It would show up much better on tanner complexions though. 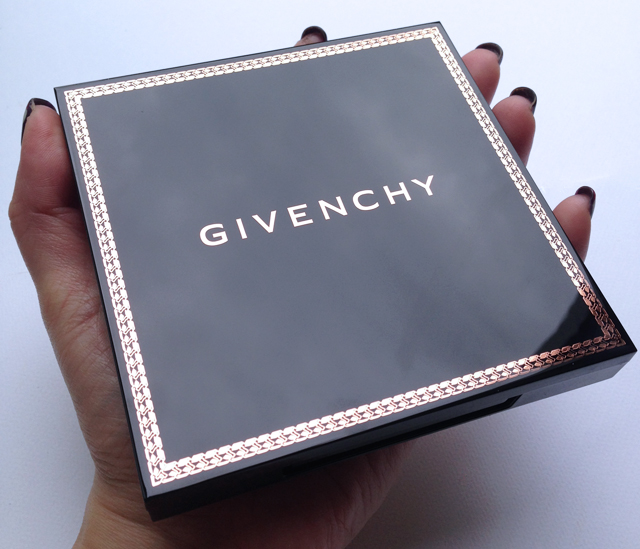 Similar to the other Terre Exotiques that were launched by Givenchy this season, this is a large palette with 16gm (0.56oz) of product, and retails for SGD105 (approximately USD85).  It is also available in a smaller Poudre Bonne Mine, which is also Asia exclusive, retailing at SGD75 for 7.2gm (0.24oz).  Givenchy Croisiere Terre Exotique #5 Moonlight Croisiere is limited edition, and exclusively sold in Asia. xoxo