Coco Mademoiselle is one of the most iconic fragrances of our generation… every woman has at least given it a whiff if not owned it at some point in their lives.  So distinctive that even my male colleague and the lady working at my neighbourhood café are able to identify it from a distance.  It is hard to imagine anything that could top it, and Chanel has not released any flankers in the 17 years since Coco Mademoiselle was released… until now.

Coco Mademoiselle sparked a new olfactory movement when it was released in 2001, with its two-tiered composition that perfectly balances the freshness of citrus with the sensuality of patchouli.  Chanel had come up with the idea of redistilling patchouli to obtain a fraction that is pared down and dusted off, leaving only the thrill of its heart.  Now in 2018, Chanel introduces the Chanel Coco Mademoiselle Eau de Parfum Intense that pushes the boundaries to a new limit. 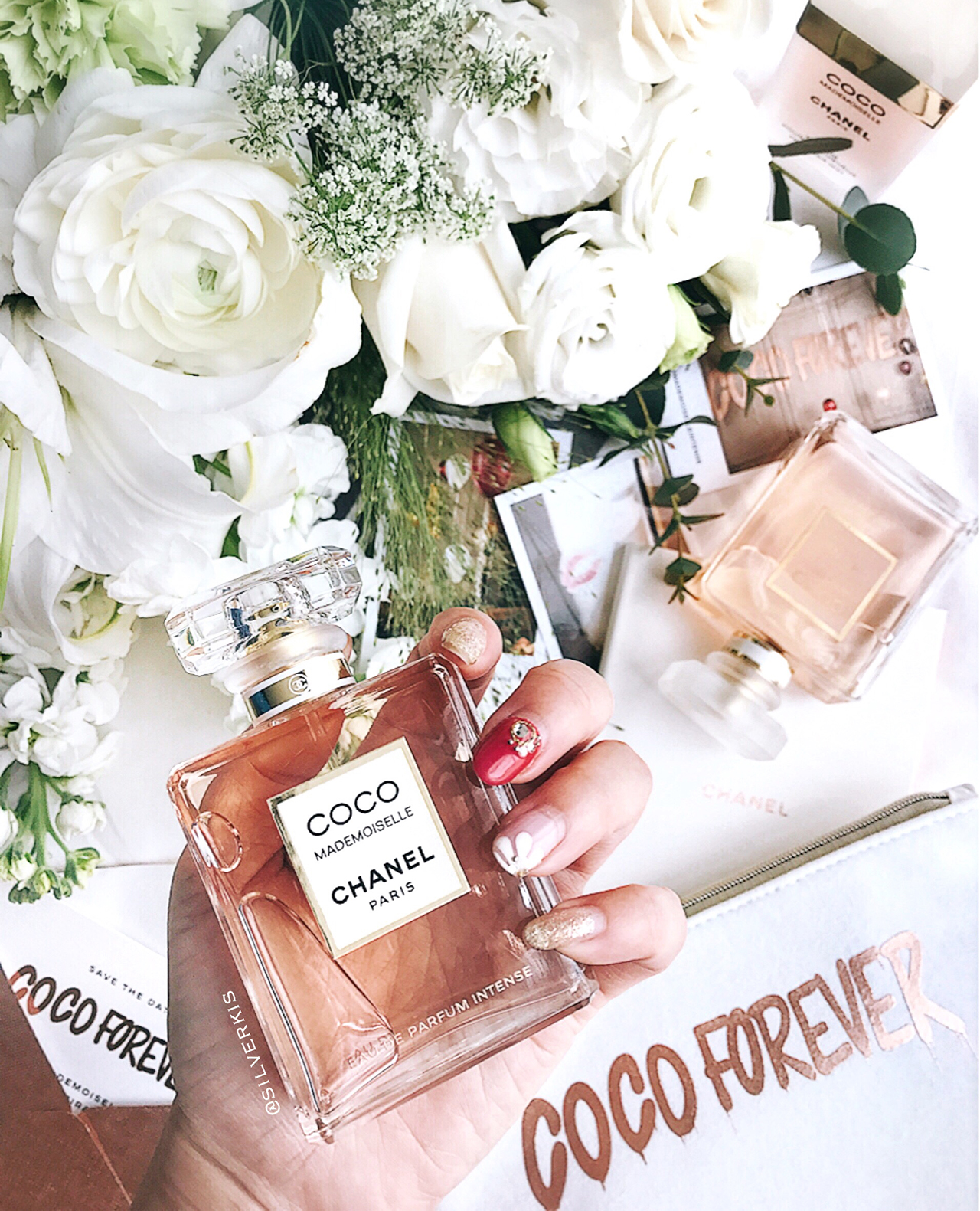 At first spritz, Coco Mademoiselle Eau de Parfum Intense has very much the same character as the original, with a brilliant juicy start.  They feel bigger and brighter than before, but also rounder and less tart.  Unlike the original, the citrus actually fades fairly quickly, never completely exiting the stage, but handing the limelight to patchouli.  It is still a clean and lively rendition, amplified and unapologetic.  I’m hardly a fan of big florals, but I found myself embracing the more prominent use of rose and jasmine.  Rather than teasing from the background, these now swirl together with patchouli in a sensual embrace.  There is a white creaminess from jasmine, intertwined with the aroma of vanilla and tonka bean.

Coco Mademoiselle Eau de Parfum Intense is a cleaner, more modern take that befits the 21st century woman.  I don’t miss the tangy aldehyde of old, and am very much in love with the more focused and seductive Coco Mademoiselle Intense.  It stays on my skin for a good 10 hours, fading gently thereafter but lingering on.  Both the longevity and sillage far exceeds the original Coco Mademoiselle EDP.  With Gabrielle [reviewed here],  N°5 L’eau and Chance Eau Vive, Olivier Polge has established himself as one of the top perfumers in the world, and takes his father’s legacy at the house of Chanel to a whole new level.

This post featured a product that was generously provided for my consideration.  Regardless, all opinions expressed here are my own honest, unbiased views.