Summer is in full swing, and it’s been a much busier time for me than I had ever expected. As I had shared last week, I have been selected as 1 of 10 finalists for the Singapore Blog Awards 2014, and there are a number of events and tasks that I have had to fulfill for the final judging. So my sincerest apologies for not being able to update with new posts quite as often as I used to! In the meantime, if you can just take a moment to cast a vote for me, I’d be so grateful! 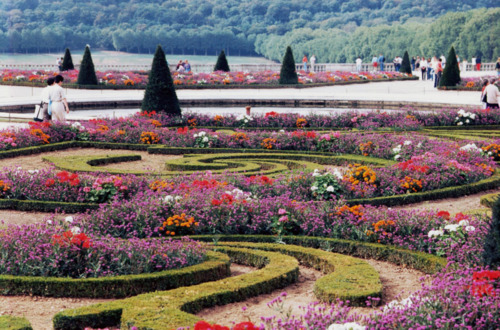 Amidst all the hustle and bustle, it is important to have moments of respite, to find my own identity and reinvigorate. And that is what Chanel Gardénia EDT is all about. 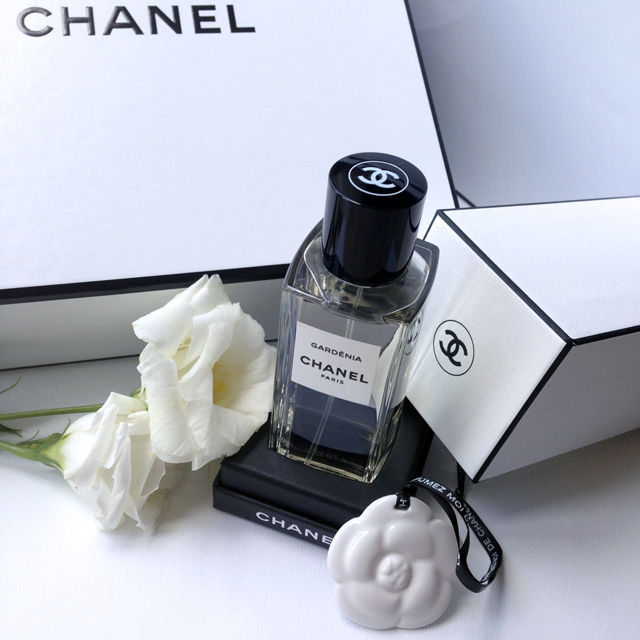 Launched in 2007 as part of Chanel’s Les Exclusifs Collection, Gardénia is a quiet floral bouquet that is modern and elegant. Although named after that lovely white bloom, Gardénia was never conceived to be a singular gardenia scent, but rather, alludes to the heady fragrance of that blossom which best resembled Mademoiselle Chanel’s favorite flower: the camellia which does not hold a scent. Instead, the name of the fragrance is a play on “garden”, and therefore boasts of orange blossom and jasmine. I fell in love at first whiff and am gratified to know that I was seduced by sweet tuberose, a note that resonates across all my personal fragrance picks. The bouquet is rounded out by musk, some woody patchouli, crisp vetiver and sandal.

Although sometimes referred to as a vintage fragrance, I think it is important to make the distinction from the original 1925 Gardénia that was composed by legendary perfumer Ernest Beaux, against which the current EDT is often critically compared. That was composed on a narcissus base with a green accent of styrallyl acetate, and a top note of violet. The current EDT has been reworked by Jacques Polge, and makes use of the latest synthetic technologies. Wish that I may have a whiff of the 1925 vintage Gardénia, and if the opportunity ever arises I’d jump for it, but for now, I live in the present.

There is something very wearable about Chanel Gardénia EDT, it lends itself wonderfully to both a day at the office, brunch with the girls, and a tête-à-tête over . It may not be my choice of scent for intimate dates and dressier occasions, but I think there are many ladies who would. From experience, Chanel Gardénia EDT remains close to the skin without much sillage, making this a truly intimate scent. I do wish it projected a little better, but sometimes it is nice to carry your own secrets close, and just take a whiff when you need a mood booster.

4 responses to “Let’s take a stroll through Chanel Gardénia”