Chanel Accent Joues Contrast Blush is part of the Holiday 2013 collection, and is limited edition.  For me, this was a case of fickle-minded now-I-want-it, now-I-don’t.  Whilst my attention had been riveted on the Charming Ombres Matelassees Eyeshadow Palette (reviewed here), I had initially not paid any attention on the accompanying Accent blush.  It wasn’t until the excitement was mounting over the anticipated releases, and my Instagram pals were listing this as their Holiday must-haves, that I thought I must check it out.  But on the first day of the release, after I swatched it, I thought it was a glitterball-fiasco, and way too brown for my cool-toned complexion; so I skipped on by.  It wasn’t until much later, after seeing it worn on the cheeks by the lovely Daphne, that I thought hey, that’s different! 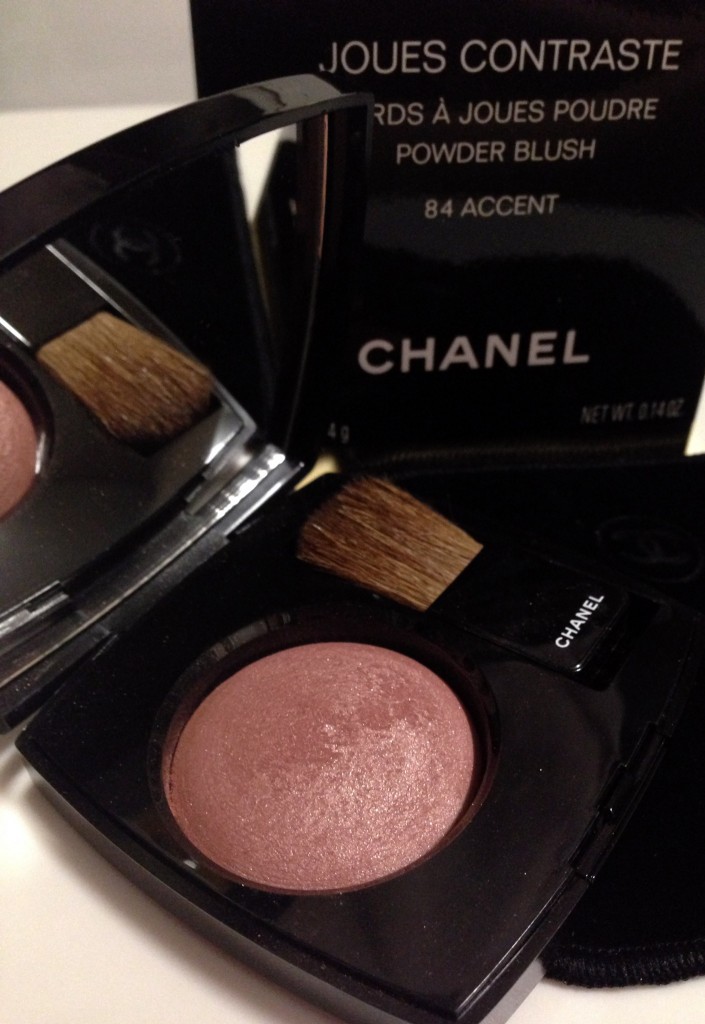 Described as a “luminous pink beige”, Accent is a medium mauve rose with slightly warm undertones and a shimmery finish.  It is a complex shade that is not immediately identifiable from photos.  I had initially thought it was a nude toned blush, more suitable for sculpting.  However, on my skin, the rose is much more noticeable, and brings out a healthy flush to my cheeks.

The tricky part was the glitter.  When swatched with my fingers, there was very noticeable glitter, and not just any sort of sparse micro-glitter, but big pieces all-over-the-place glitter.  The magic happens when dusted on with a brush, the glitter seems to fall off, leaving just a hint of shimmer which is the same effect as dusting a layer of highlighter over the blush. 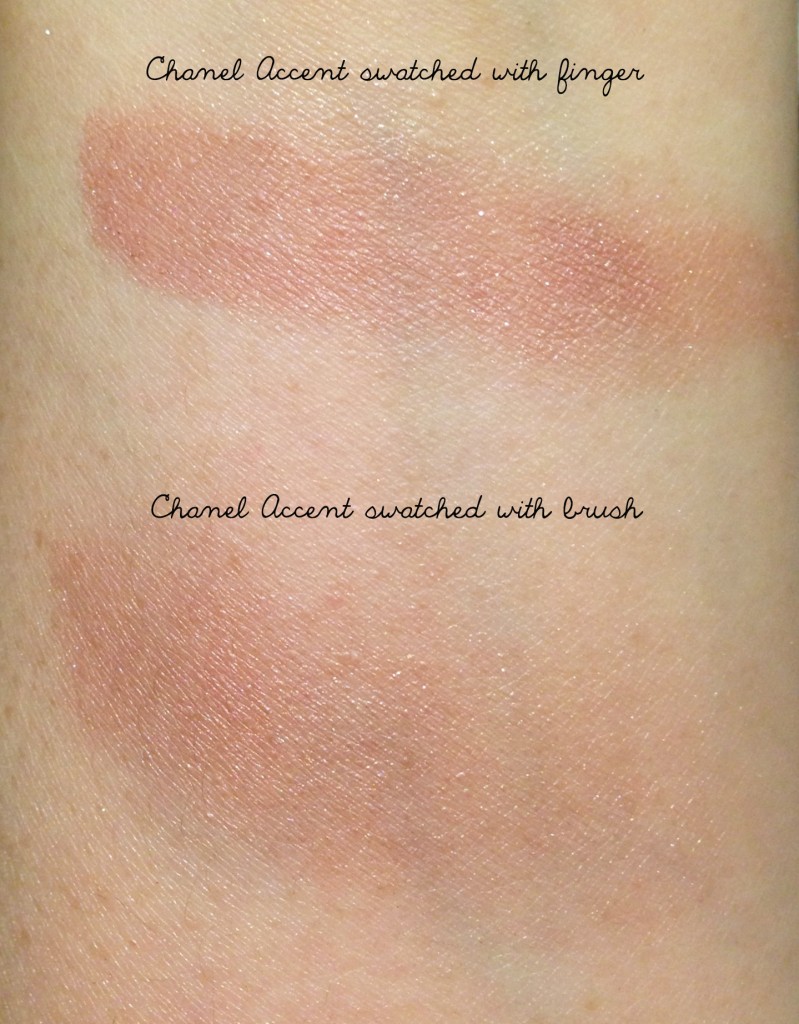 It has been many years since I picked up a Chanel powder blush, and I am happy to report that having gone full circle and tried out a bunch of different brands, this Accent blush lasts me a decent part of my day before fading.  It is an elegant shade that works really well in the cooler season, doubling as a blush and bronzer. 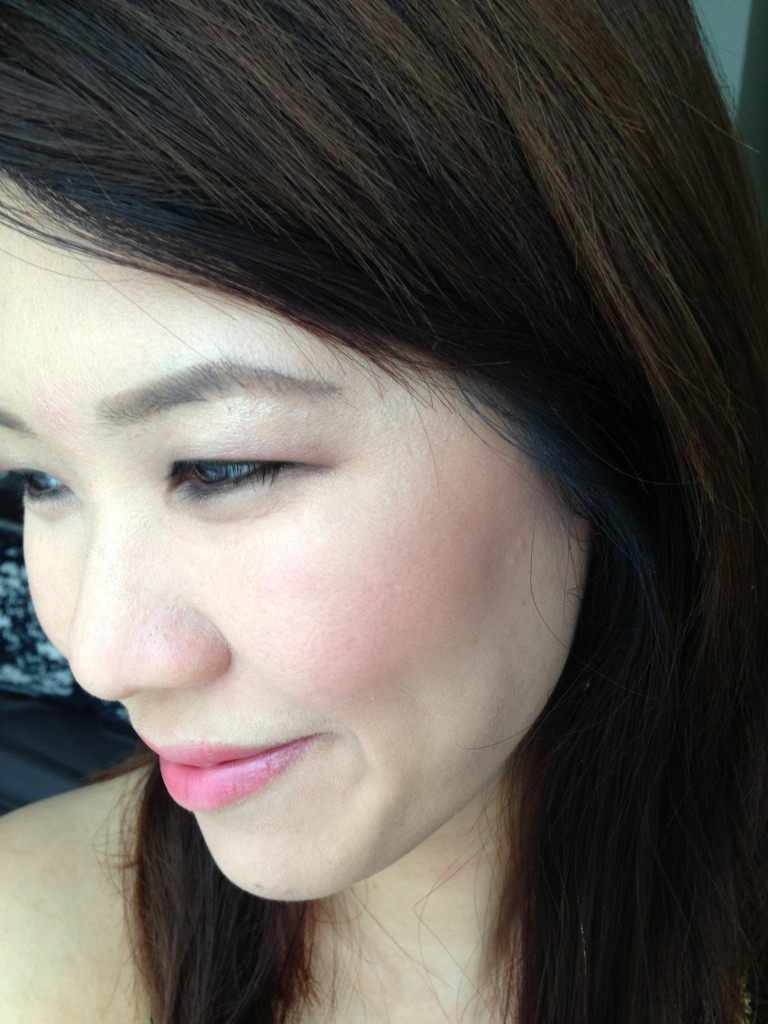