I am sitting on a train as I type this, yes, I am leaving snowy Cologne behind and heading over to Amsterdam for the weekend.  I had initially thought I’d stay indoors huddled up, and catch up on the blog, read, and couch potato my way through the weekend; but let’s face it, it’s not very often that I get an entire weekend free to myself, open to all possibilities.  Time to do with as I please, an easy train ride to some of the most exciting cities of the world literally just at my doorstep, and so much of the world I have yet to see.  So, I’m plucking up my grit, shaking out of my comfy sweatpants, and going exploring on my own.  And in the same spirit of freedom and inspiration, I thought it might be apt to share with you my latest obsession in the fragrance department – an Unnamed bottle from an insouciant Swedish brand (a little north of where I am heading) Byredo. 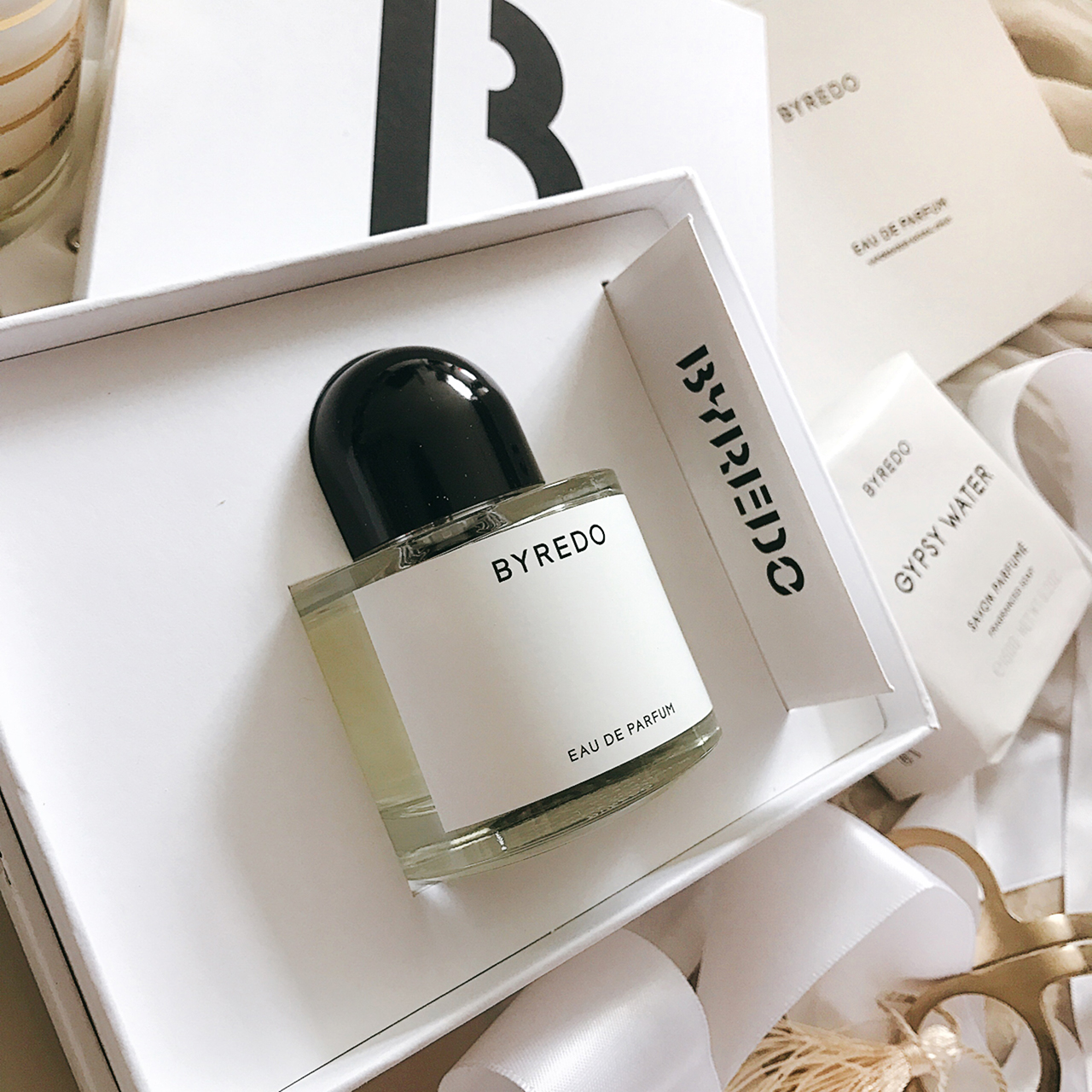 Byredo is a brand that I’ve been very intrigued with, especially since it seems to be one of the “IT” brands trending at the moment. The very minimalistic design aesthetics belie a thoughtful and poignant olfactory journey that each Byredo fragrance is built upon.  Founded by a fine arts major turned professional athlete, Byredo represents everything that the current state of the world is – no holds barred, follow with your guts, make an impact in a divided world.  Every fragrance is conceived around a name, and seeks to revive a specific memory.

However for its 10th anniversary, Byredo is turning things around on its rounded magnetic-capped head, and introducing a nameless fragrance. 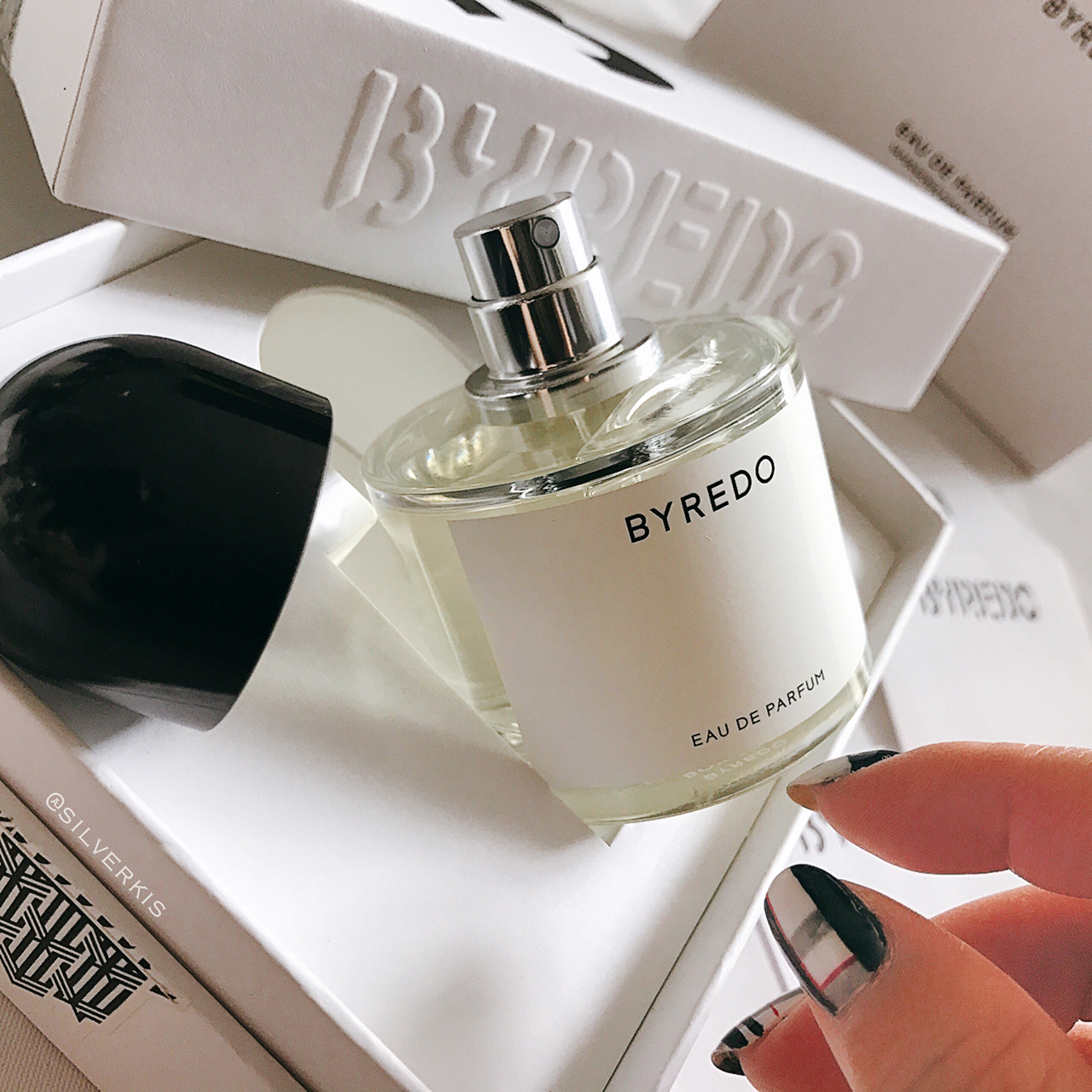 From the moment I sprayed Unnamed on myself, I felt a certain sense of awareness, it was something familiar and yet new.  Without a name from which to frame my consciousness, imaginations and senses were set free to roam.  The fragrance opens with a crisp tartness of pink pepper and some fruitiness, though of the gourmand variety and not sweet nor citrus.  As it warms up and unfurls, something masculine with a metallic tang presents itself… I was surprised to hear it is gin accord, then it all seemed to make perfect sense.  After all, what is more old-school and preppy than a glass of gin and tonic with a twist?

If you allow it to brew a little longer, a powdery note starts to emerge, but not so much sweet as green and musky.  It is Orris root, which is one of those prized ingredients in modern perfumery, and further amplifies the gin accord.  The green and musky flavour comes from moss and fir balsam.  Everything is perfectly balanced, nothing strikingly ostentatious, making Unnamed one of those fragrances I would be equally happy to recommend to men and women alike. 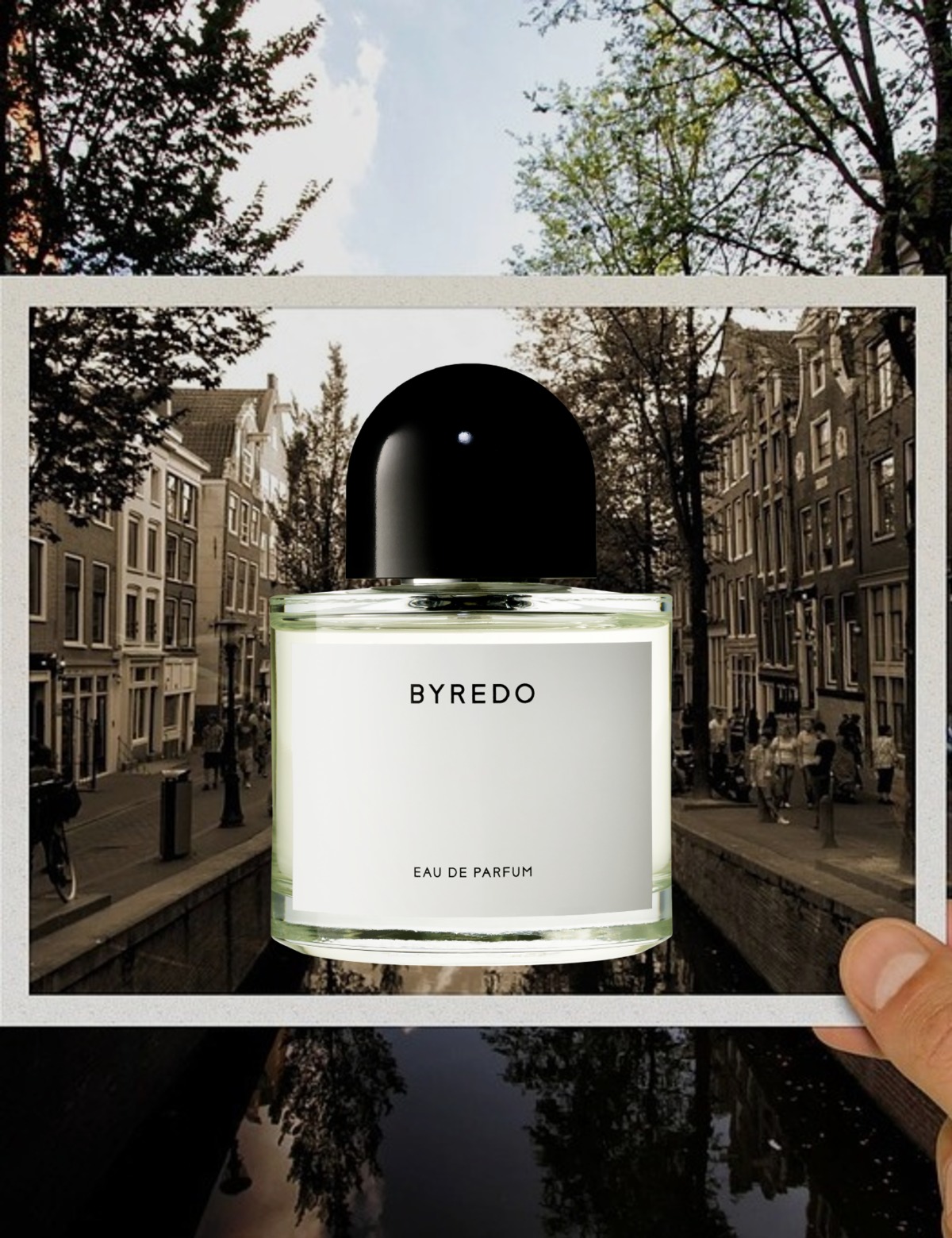 And now, as I am speeding across frozen tundra and watching snow fall across the European countryside, I am excited by what lies ahead of me.  In the same spirit of unbridled beginnings, I have decided to leave my bottle Unnamed for now.  Perhaps I will find my inspiration after this weekend… we shall see.  Until the next time, join me on my journey over on my Instagram stories!  Bon weekend!